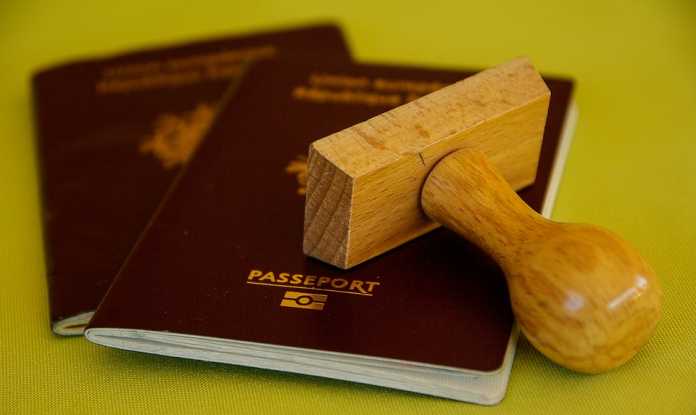 Your place of birth doesn’t guarantee your place in the country. For many people, naturalization is synonymous with citizenship. In July of 1987 Bombay High Court stated that as per citizenship laws, a person can only claim to be a citizen if either parent is an Indian citizen. This same law was updated in December of 2004 and now states that both parents must be Indian citizens to guarantee a child citizenship, or one parent must be a legal immigrant while the other holds citizenship.

On the surface level, it may not seem like a developing nation should have stringent laws when it comes to citizenship, but with the threats and attacks made to our borders in the last few decades, the need for more vigilant measures is obvious. This combined with the fact that ours is the second largest population in the world, the need to be mindful is also obvious.

Recently, President Trump sparked the conversation around automatic naturalization and remarked that he may amend the access to citizenship if a child is born to illegal immigrants within the United States. This has been a point of fury and debate for many citizens, as the United States has always been a country for immigrants, starting from Christopher Columbus himself.

For many people, the place of birth can have sentimental value. Most people are born where their family lives, or hopes to live. So, in a sense taking away the right to call someone’s place of birth their home can seem unfair.

In India citizenship is assigned by right of blood notthe place of birth. Countries that see a larger influx of immigrants are reconsidering their laws on citizenship. While the intention for such reconsideration can seem logical, it also questions the value of each citizen.

When a child is born, their sense of identity is directly tiedto the culture of their surroundings. When second generation immigrants are made to jump through more hurdles to access the same citizenship so easily awarded to other people (simply by right of blood or the right of place of birth) this creates a divide,one that more often than not can impact sense of identity, sense of self and even how a person views their own nationality.

Immigration and the Indian diaspora

Not all children born in India are awarded citizenship. On the other hand, the Indian diaspora has built thriving communities worldwide. As these communities navigate citizenship laws in their new home lands, they always bring their culture with them. Actress and Writer Mindy Kaling, recently questioned the value of her own contributions to the united states as a child of immigrant parents.

People immigrate to and from their place of birth for a variety of reasons. Legal methods are put in place for these movements to take place. If a person is in the process of seeking citizenship and becomes a parent during this time, can the child really be accountable for being born? Most countries in the west are seeing a large influx of new residents as their own homelands are compromised, others are just seeking better opportunities. Whatever the reasons may be, it is clear that when it comes to citizenship and the right to call a place a home, not all people are born equal. How we make our voices heard at this time will affect not just us but even the generations to come. 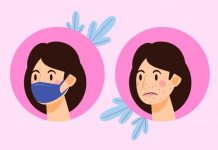 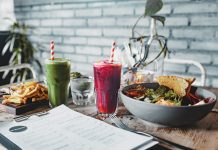 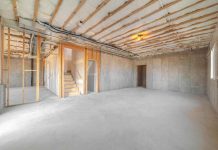 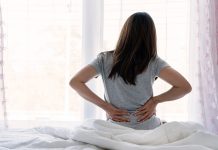