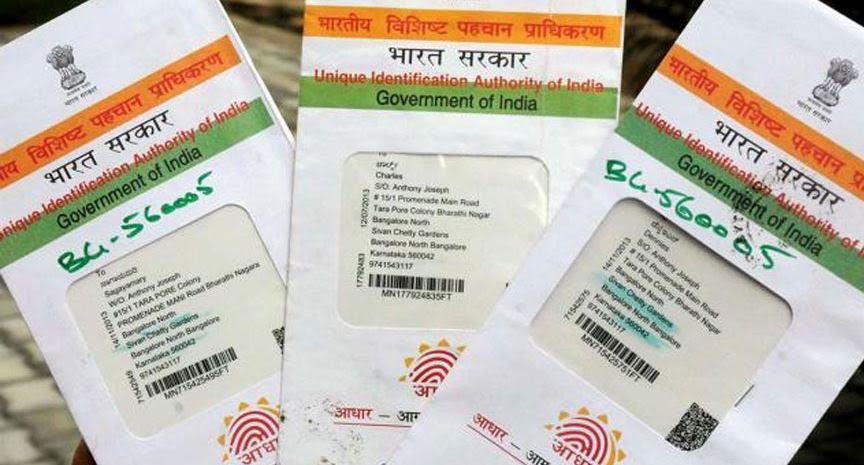 The University Grants Commission (UGC) has asked applicants to provide Aadhar card number while applying for any UGC fellowship or scholarship so that there is no duplication and real beneficiaries get the benefits of government scholarships and fellowships.

Applicants who have already submitted the online applications under various schemes for the year 2017-2018 have been asked to update their application forms and provide with their Aadhaar number. The last date for submitting and updating the online application has been extended upto August 8, 2016. Since the Narendra Modi-led government came to the rule, Aadhaar has become a means to identify people who avail various subsidies and other cash transfer schemes.

“The HRD ministry had instructed the UGC that from the financial year 2016-17 Aadhaar has been made mandatory for disbursement of all government subsidies/scholarships/fellowships. These will be disbursed directly to the beneficiaries’ account (Direct Bank Transfer),” a senior official said. The official also said that they have further sent a number of communications to the universities to abide by the order. It will make sure that the students get their fellowship amount on time so that there is no favouritism or bias.

“A decision was taken to link every student’s bank account with their respective Aadhaar numbers to ensure they can apply for their fellowship as well as scholarship without any problem. It will also allow greater transparency and we will have a data of the number of students who are getting the benefit,” the official said.

According to the sources, processing the fellowship amount may take time if the students are not able to provide their Aadhaar number as many of them do not have the Aadhaar number yet.