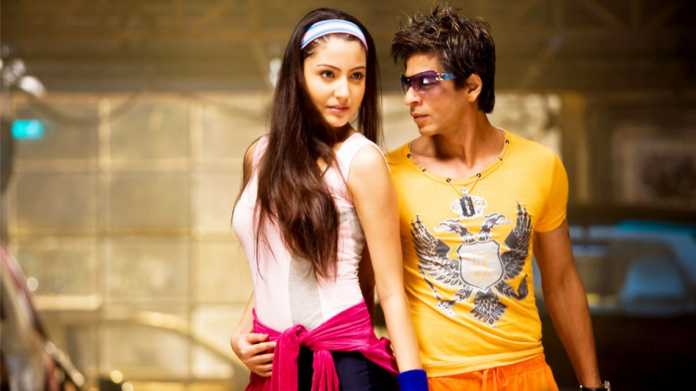 Anushka Sharma, one of the youngest and finest actresses in Bollywood turns 30 today. Her versatile acting skills earned her much praise in the industry. From winning Filmfare awards to being featured in the Forbes 30 under 30 Asia list, Anushka has had a glamorous career. She made headlines in December 2017, as she tied the knot with Indian cricket superstar Virat Kohli. We take a look at some of her most successful films:

The Shah Rukh Khan starrer, directed by Aditya Chopra marked Anushka’s debut and entry into the film industry. She played the role of Taani Sahni, a wild cheerful girl who is left heartbroken after the death of her fiancé. Her father has a cardiac arrest, and fearing Tanni might be left alone, he requests her to marry Surinder Sahni. The story grows to become interesting with many twists and turns. Anushka’s acting is commendable and the movie cracked box office records. She was nominated for Filmfare award for Best actress, along with being nominated for Filmfare award for Best Female Debut.

This rom-com alongside Ranveer Singh has Anushka Sharma playing a cheerful girl (Shruti) who is an aspiring wedding planner. She partners up with Bittoo Sharma (Ranveer Singh) to form their own wedding management, and they soon fall in love. Although there are bumps in their relationship, they end up together, happy. Anushka Sharma’s performance was highly acclaimed, and won a lot of hearts with the audience.

In yet another Shah Rukh Khan starrer, Anushka Sharma played the role of a supporting actress, with Katrina Kaif in the lead role. The movie has a lot of ups and downs between the romance of Samar (Shah Rukh Khan), a reputed bomb diffuser in the army and Meera (Katrina Kaif). Akira(Anushka Sharma) plays cupid to try to get them together, and help Samar recover from an accident. The film touched hearts of millions of people, and Anushka’s hardwork paid off as she won the Filmfare award for Best Supporting Actress.

One of Indian cinema’s highest grossing films, PK starred Anushka Sharma in a lead role alongside Amir Khan. The film was the highest grossing film in India back then, and currently ranks 70th worldwide. The story revolves around an alien who has come to earth, and befriends Jaggu (Anushka Sharma). Jaggu is a journalist, who along with PK, (Amir Khan) decide to take on a powerful Baba, who has stolen PK’s ticket to home. Anushka Sharma has performed brilliantly, and played a crucial role in its success.

Anushka Sharma played the lead role in one of 2015’s biggest thrillers NH10. The story began with Meera (Anushka) and her husband Arjun (Neil Bhoopalam) witness a brutal honor killing. The story continues with a gang of merciless men chasing the couple, and with everyone closing doors on them upon hearing ‘honor killing’, Meera is forced to take matters into her own hands when her husband in murdered. Anushka’s performance was acclaimed by critics and great reviews.

The film is directed by Karan Johar, starring Ranbir Kapoor (Ayan) and Anushka Sharma (Alizehh), and revolves around a one-sided romance. The film resonated largely with a young audience. The emotional drama unfolds, revealing the story. Anushka’s portrayal of Alizehh was highly acclaimed, and earned her Film Fare nomination for Best Actress. 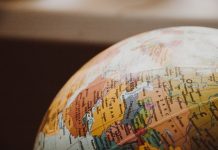