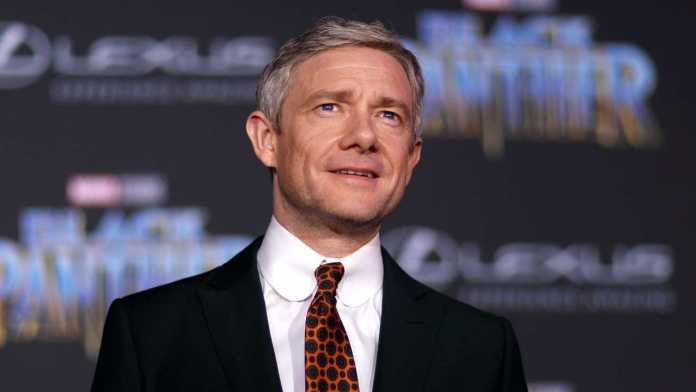 They’ve graced our screens, stolen our hearts, but they weren’t everyone’s centre of attention. Today, we’re putting them in the spotlight, with our list of memorable on-screen characters who totally deserve to have a movie or tv series of their own – The dark and mysterious Severus Snape certainly has many layers to his facade, and fans would undoubtedly love to see it all unravel. Probably the most underrated character in the Potterverse, it would definitely be interesting to see his past at Hogwarts, and his tragic love story with Harry Potter’s mother Lily Potter. Rachel seemed to have a rather amusing past when she ran into high school friend Monica at a coffee shop (she was running away from her wedding after all!). The spin-off could include the events leading up to her wedding, or even her life as a high schooler with Monica, Chandler and Ross, snippets of which appear throughout all seasons of Friends. It takes a village to put up with the brainiac that Sherlock is, but Dr. Watson makes it seem effortless. How he considers Sherlock his best friend is a mystery only an entire series will hopefully answer. Although he is visibly taken aback by Sherlock’s ways, he grows to care deeply for him. A life story leading up to his wife’s untimely death, and Sherlock through his eyes would be a super hit, we reckon. This one’s clearly a no-brainer, and we can already see a blockbuster in the making. Poo’s pompous, OTT and larger than life antics certainly won many hearts, and if you ever think of giving this a miss then like seriously, kaun ho tum jisne dobara mudkar Poo ko nahi dekha?! This iconic Kamli from Sanju managed to give everyone some serious #BFFgoals. The two met by fate, but became instant friends, and Kamli’s never-give-up attitude towards Sanju earned him much praise from the audience. A spin-off on Kamli’s life before Sanju happened? Hell yes!

Although Highway revolved around Veera, there was certainly some curiosity surrounding Bhati. He is a rather mysterious man but there’s so much more than what he lets on. A movie about his life and the incidents that drove him to lead such a villainous life would make for an inspiring story. Highway 2 maybe?