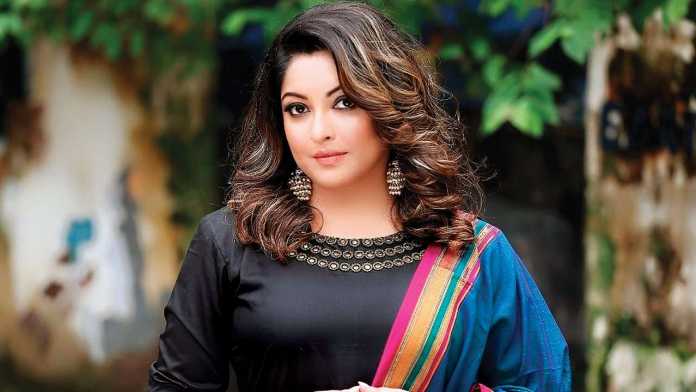 Earlier this week, actress Tanushree Dutta spoke about being sexually harassed at the hands of Nana Patekar around 10 years ago, a revelation that earned her much support and solidarity from her industry counterparts as well as fans. The incident took place on the sets of her film back in 2008, and Dutta said that. “Back then, these incidents would be discussed only behind closed doors and not openly, as is being done now. No one supported me”.

Dutta isn’t the first one to openly talk about her experience with such acts. Take a look at some famous names who’ve also been victims of sexual harassment and have been very vocal about them – Kalki Koechlin made shocking revelations about her dark childhood, that left the entire industry in shock. In her confession to a popular news channel, Kalki spoke about being sexually assaulted at just nine years old, without understanding what it fully meant. She says she ‘allowed’ someone to have sex with her and always felt ‘guilty’ about keeping it hidden for so many years.

Kalki’s former husband Anurag Kashyap too has been a victim to sexual harassment. He revealed that he was molested as a child, and this continued for over 11 years. The filmmaker has put his dark past behind him claiming to have forgiven his molester, to ‘release the burden he would have in his heart’. Anoushka is the daughter of legendary, world-renowned sitar player Ravi Shankar. She confessed to having been sexually assaulted as a child, which continued for a couple of years. She said that her perpetrator was a man whom her parents placed immense trust in. Anoushka made this revelation in a video release for a women’s rights campaign. Ace hairstylist Sapna Bhavnani revealed that he was gang-raped at gunpoint at a tender age of 24. She recalled that the incident took place in Chicago on Christmas Eve while she was on her way home from a bar. Sapna also says that talking about the incident was the biggest thing she’d ever done. “I think more and more women and men come out with their stories of abuse. This is when we are actually going to change and people’s mindset too,” she was quoted saying. Bollywood Superstar Akshay Kumar spoke about his uncomfortable experience when he was a kid, at the hands of a lift operator when he was just six years old. The operator touched the actor’s butt as he was on his way home, an incident that prevents him from using the word ‘bum’ even to this day. He then told his father about it, after which a police complaint was lodged. He said that he was ‘relieved’ to be able to talk about it to his parents.