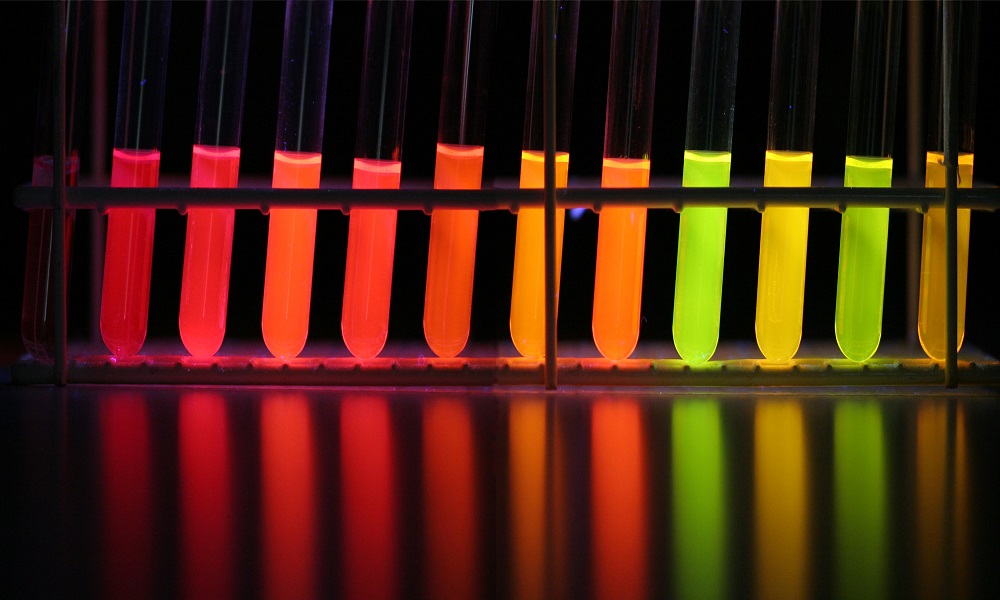 All four man made elements have place holders names and they will be officially named over the next four months.

Elements 115, 117, and 118 were discovered by a team of scientists from the Joint Institute for Nuclear Research in Dubna, Russia and Lawrence Livermore National Laboratory in California. The Russian-American team had also claimed discovery of element 113, currently known as ununtrium, but IUPAC credited a team from the Riken institute in Japan. Element 113 will therefore be the first element to be named by researchers in Asia.

Discovering super heavy elements has proven difficult because they decay extremely quickly. But research has revealed longer lifetimes for recent super heavy elements, raising hopes that scientists may eventually discover the so-called “island of stability” — a group of elements that are both super heavy and stable. Kosuke Morita, who led research on element 113 at Riken, said in a statement that his team will now “look to the uncharted territory of element 119 and beyond.”

“To scientists, this is of greater value than an Olympic gold medal,” Ryoji Noyori, the former president of Riken and Nobel laureate in chemistry, tells The Guardian.