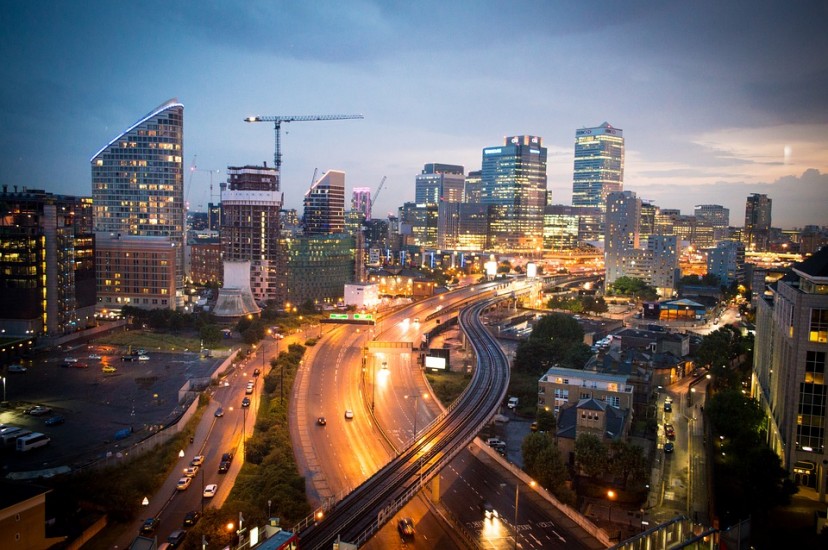 The Union Ministry of Urban Development, who is responsible for the implementation of the Smart Cities Project, announced the inclusion of 13 new cities to the project. The Smart Cities Project is considered as one of the most ambitious projects of the Modi government, and aims to set up over 100 sustainable and citizen-friendly cities all over India.

In January, the first 20 cities to be included in this project were announced which included Pune, Jaipur, Surat, Kochi amongst several others. Yesterday, 13 more cities were selected on the basis of marks scored by them in a fast-tracked competition and the benchmark set by others cities selected in the first lot.

The latest cities to be included in this project include:

According to the Business Standard, each of these cities will be allotted a budget of Rs500 crore in phases from the Centre under the smart city plan. The remaining funds have to come from the states, municipal bodies and the private sector. The Cabinet had last year allocated Rs50,000 crore of central funding for the smart city project.

Some more cities are expected to be added to the list by the end of the current year and hopefully, the Smart Cities project will prove to be a huge success for the cities, as well as the country.