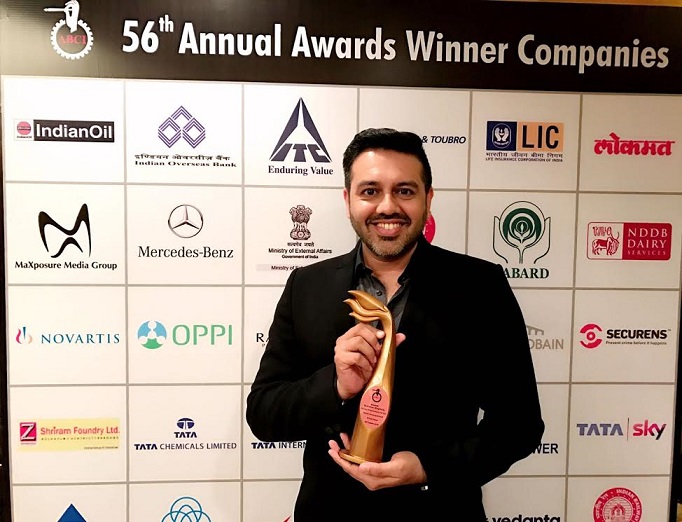 Another feather was added to the Youth Incorporated’s hat recently when we won a prestigious award at the 56th Annual ABCI awards. The Association of Business Communicators of India (ABCI) is the only institution in India that recognizes and rewards excellence in creative business communications. This is the second consecutive award that Youth Incorporated has won at the ABCI. Magazines from the Lokmat, Maxposure Media, Mercedes Benz, Tata Group, ITC and other reputed publishers were also amongst the winners. Our Editor – Nitish Shah was present at this coveted ceremony to receive the award. He thanked the entire team, advertisers and above all the readers who have contributed to the success of the magazine.

Of the four entries we sent it, our Go Green issue (July 2015) made it to the list of winners, bagging us an award in the English Features category. What made this issue a winner was that we touched on a sensitive topic of saving our planet. 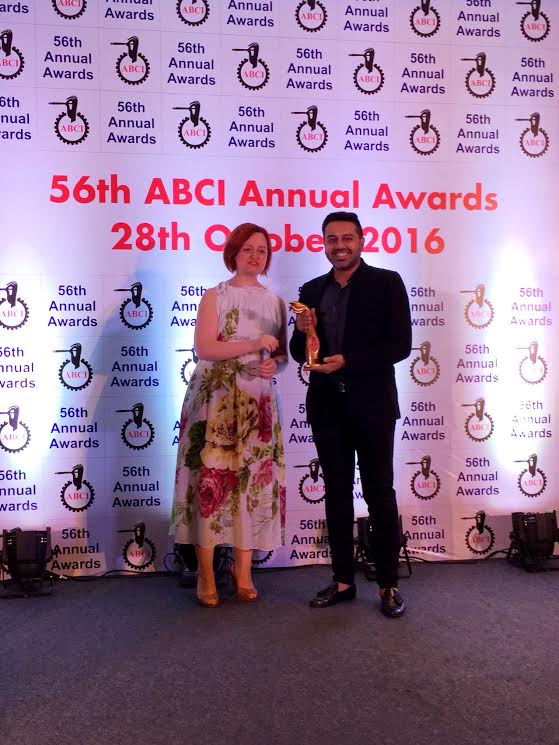 Sadly, in India, there is very little awareness about the environment and even less being done to make it a greener, better world.  So we took it on ourselves to bring forth a 360o overview on how to go green. We spoke to green heroes who are working towards a better environment, wrote about tech products we can use daily to reduce our carbon footprint and even wrote about simple initiatives we can take to contribute towards going green.

In our special issue, we worked with a team of eight college and school students who conceptualized, researched, interviewed and wrote the entire issue. To top it all, our issue was printed on a special environmentally friendly recycled paper using an eco-friendly font which was our continued effort to create a brighter and sustainable future for our youth.