“Our ultimate goal is to win and bring in India, a Noble Prize in research”, says Yashraj Bhardwaj, a youth who carries high ambitions in his eyes.

There are people who believe in giving a completely different course to life. Yashraj and Yuvraj Bharadwaj, 19 years old twin brothers, are a striking example of this. Hailing from Delhi, the twin started their journey as researchers and is currently not just researchers but also budding entrepreneurs.

Right from the age of 14, research is what has kept these brothers busy. Their first ever research was the pumpkin water purifier which was published after two years of hard work in the year 2012. Being new in the field, they had little knowledge about online piracy, patenting and copyrights, as a result of which their research paper was leaked online.

Overcoming this, the brothers started learning the procedure of filing patents. During this time, they realized that they weren’t the only ones facing this problem. There were many others like them. Thus, as a solution to this, the twin decided to come up with the idea of launching Zenith Vipers in 2015, an online platform that provides advice and support to researchers without any degrees. This was their first step as entrepreneurs.

Yashraj and Yuvraj today own more than 22 research projects and over 7 patent applications. The brothers have won several awards which include the Karmaveer Chakra award and Golden Eagle Awards, Malaysia, for their outstanding innovative researches. Their most well-known research till now has been the Bajra purifier and the Brain-Computer Interface.

Another of their big step into entrepreneurship was in 2017 when Yashraj and Yuvraj established Workolab, a company, more accurately, an innovation hub that provides co-working spaces to individuals who aspire to bring about innovation and convert the same into startups. Workolab helps researchers carry out their research by not just providing working space but also equipment that aid research and innovation.

Currently, Yashraj and Yuvraj, apart from carrying out their research and running their organizations, are also pursuing a degree in engineering.

Since a very tender age, the two brothers’ life shaped out very differently in comparison to those of their age. The works and achievements of Yashraj and Yuvraj have fairly established the fact that they are not ordinary teenagers and are meant to accomplish the extraordinary.

They have been an inspiration and role models for many similar young individuals who too aspire to reach great heights of success. To get an insight into their lives and listen to their experiences personally, click on the link below. 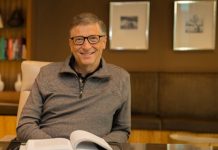 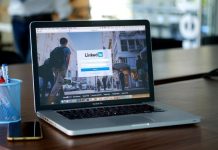 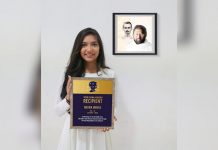 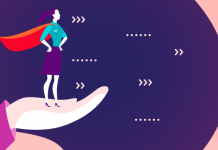