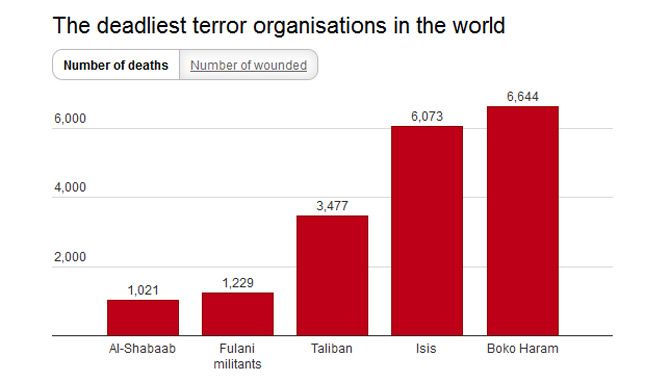 Just think of how much you hate ISIS, then think of something even worse than that. There is absolutely nothing you can think of, unless you know of Boko Haram.

Boko Haram is an extremist Islamic group that originated and mainly operates in Nigeria, Africa. Boko Haram is usually translated as – “Western” or “Non-Islamic education” is a sin and it aims to impose Islamic Law in Nigeria. In simple words some of the objectives of this group are – follow the Islamic Law strictly, Death to Non – Believers and the Government of Nigeria and banning the western influence and education.

The attacks of Boko Haram are believed to be twice as deadly as that of ISIS but catches only 1/5th of the Media Coverage as that of ISIS. According to the 2014 statistics Boko Haram had 453 attacks as compared to 1071 attacks of ISIS, but Boko Haram killed 6644 people are compared to 6073 of ISIS.Boko Haram believes in being productive and targets crowded places and schools intead of going for individual or small targets. Boko Haram pledged its allegiance to ISIS in March 2015 although they are believed to operate separately.

Boko Haram has proved itself to be one of the most violent group possible and is widely known for the “BAGA MASSACRE” in 2015 in which at first 2000 people were thought to have been killed, but the official toll released by the Government reduced the toll to mere 150 kills.

Isis is also did the sinful act of kidnapping more than 200 school girls in the name of Jihad. There is an endless list of evil attacks by Boko Haram.

The big question is that why is Boko Haram not given as much media coverage as the ISIS despite being very active , violent and deadly. Is it because they are black and on top of that they are African? Well, this could be a reason. Western people are moved by the worries of western people. An attack on Paris moved the entire Europe,America and Asia, but such cruel killings are very common in Nigeria, and they hardly find the 10th page in News Papers. Call it Racism or call it ignorance, Boko Haram has largely been ignored by the Media. 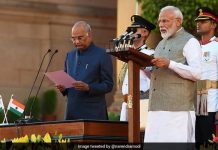 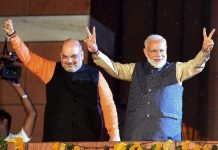 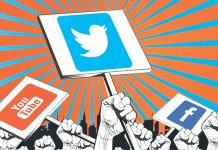