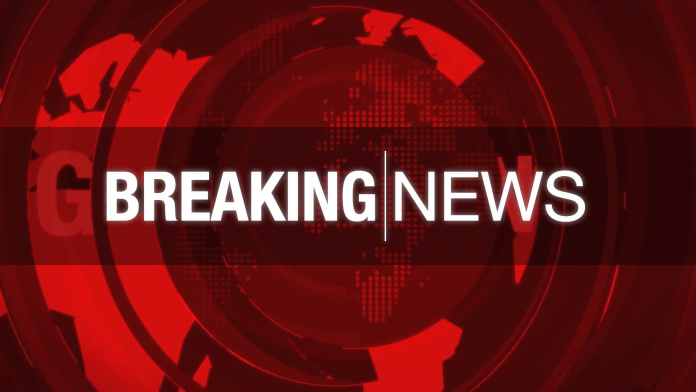 Yellow journalism isn’t a new concept. It was started in the 1890s by the famous Joseph Pulitzer to sensationalise news and get an advantage over William Randolph Hearst’s New York Journal. However, for a country in which the media continuously discredits Western values, the Indian media have hardly given a thought to following the steps of sensationalism.

Indian media loves to portray something unimportant as the most important thing in the world. Let us for a basic understanding look at everyday newspapers. To a common man, prices of goods, functioning of public transport, power and water cuts, and traffic and road accidents are probably the most important things as this affects his life as he goes from home to work. But, in a newspaper, these are just given in small columns or not given at all whereas a wedding of a famous actor is given an entire page, and sometimes even more.

The reason for this exaggeration is, funnily enough, the common man himself. We as an individual, do not bother to read papers which are crisp and to the point. Like the sudden love for dramatic serials, we also love dramatic news. The viewership and the TRP go up when the news is sensationalised and we still blame the media. It is the media’s fault to a certain extent but we are definitely feeding their need to sensationalise. Most reporters and TV anchors have even come out openly and stated that they do it because that’s what the audience wants.

While the news was meant to inform, it now is used to entertain. Yellow journalism is prevailing because not only because we are too lazy to read the actual news but also because sensationalised news has become so prevalent with the current generation that they cannot view news any differently. Most people actually believe that murders and weddings are as dramatic as news channels make them to be.

Is there a way to fight this? Yes, there is. Firstly, national channels and newspapers are the most likely to be sensationalised. Switch to regional newspaper or channels which tend to have more crisp news, which actually impacts you as an individual. Another way to change this is to protest against sensationalised media and not provide them with the TRP they don’t deserve. Also, if you are a journalist, be true to the cause and avoid sensationalism. Find interesting stories that public might want to read and change the public’s view towards news. We as a country have to fight against yellow journalism, not just the media. It is the only way to push journalism in our country to better heights.