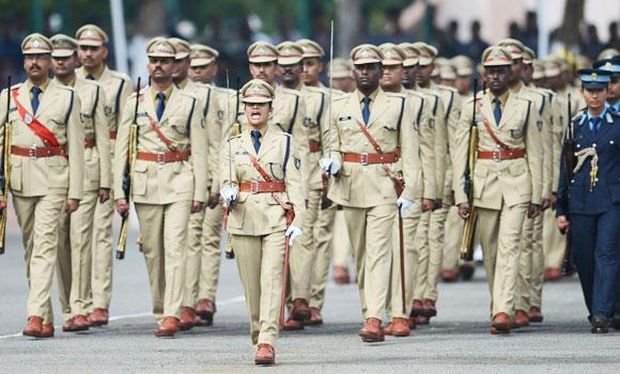 In the past two and a half months, the state anti-terrorism squad (ATS) conducted awareness programmes at a total of 143 educational institutes as part of their counselling drive against radicalization. They also delivered lecturers to 39,000 students. Inducted in January, this awareness drive is trying to reach out to the youth and tackle the influence of radical groups with the help of experts and community engagement. The ATS additional director general of police, Vivek Phansalkar told TOI that they are contacting the communities through leaders, activists and citizens and appealing them to keep a vigil on people, especially youths.

Several modules were busted by the ATS where the youths had allegedly been radicalized and were planning to leave India to join the extremist forces. It was only possible for the ATS to take this action because of the tip-offs and information they received by the community people.

“Parents of radicalized youths are shocked when they are told about their childrens’ activities or sympathy for some terror outfit. No teacher or parents supports such activities. We are getting positive results of the drive,” Phansalkar told TOI.

The ATS has collaborated with the anti-terror cells of various police stations, intelligence departments and community leaders and they are working together to cripple radical groups.  “De-radicalization is not a mass effort, we have to do it on an individual level. We are not leaving any stone unturned”, Phansalkar told TOI.