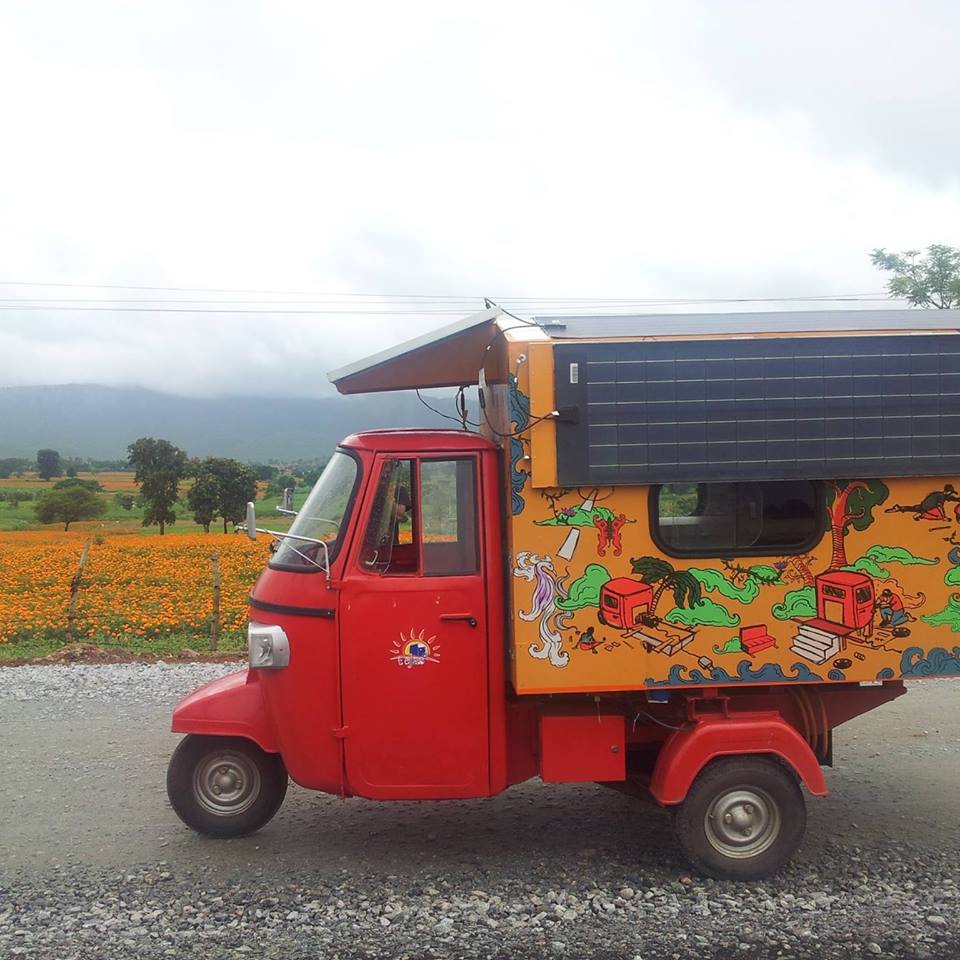 Naveen Rabelli is on his way from India to Britain. In a tuk tuk, or autorickshaw. The solar- powered vehicle will cover the journey of 10,000 kms, through 10 countries, over a period of four months. Naveen himself has designed the tuk tuk that is being used for this journey, with the help of a few mechanic friends.

Having started the journey in Kochi, Naveen has travelled through Bangalore and Mumbai, and has now reached Dubai. Now, from Bandar Abbas, he will drive his tuk tuk to the Iranian cities of Shiraz, Isfahan and Tehran, before he makes his way to the Iranian-Turkish border.

Naveen was motivated by his desire to spread awareness about alternative and clean energy sources, which is why he chose to drive a solar and electric-powered tuk tuk.

Equipped with a new motor, battery and gearbox, the solar tuk tuk – who is called Tejas – looks nothing like the broken-down three-wheeler he started working with.

However, Naveen’s vehicle also weight is twice that of a normal auto rickshaw. The roof is made of  solar panels and cloth drapes are placed around it to protect the open sides from the surroundings.

A modified Piaggio Ape, the tuk tuk can travel up to 100 km per charge and can be charged from existing electrical grids in addition to through its solar panels. It will consume about 30% of its electricity from the sun, while the rest will be powered by the electricity which is stored in the batteries. 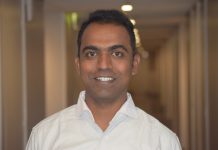