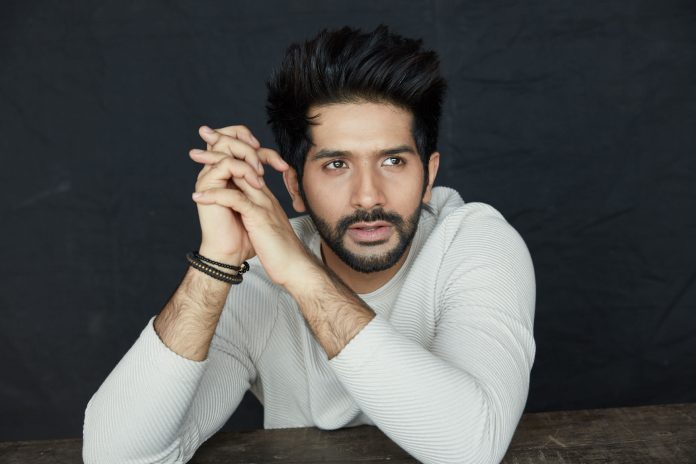 Bollywood is an industry of diversity. Every year, it produces striking and fresh talents that get picked up by the filmmakers. 2019 saw some of such supremely amazing faces like Sara Ali Khan, Kiara Advani, Vicky Kaushal, Ishan Khatter, Karan Deol, Jahanvi Kapoor, Tara Sutaria, and Ananya Pande. Following this chain is another new entrant into the Bollywood film world, Vardhan Puri.

Vardhan Puri is all set to enter the Bollywood industry as an actor with his debut film which is scheduled to roll out soon this year.

While interacting with Youth Incorporated, Vardhan Puri opened up about his journey in the film career. He also gave us a delightful glimpse of his life and we just can’t get over it. He stated that just like any other aspiring Bollywood actor, he too has had his share of struggles after which he has reached this stage in life.

Junior Puri started his career in the field of acting and direction at a very early age. He initially started with drama and theatre which is considered the best way to start with the acting journey. Till now, Vardhan has performed in around 90 plays.

Vardhan is an inspired, energetic and motivated individual who believes that talent surpasses all. When asked about the difficulty a star kid faces in creating his/her identity, he was of the opinion that if you have the talent, the Indian audience will accept you with love whether you are a star kid or not.

When asked about the kind of films he would like to act it, the actor stated that he would love to explore all genres of film. Though his upcoming movie Paagal is a thriller, Vardhan Puri is also a sucker of romance.

Vardhan is excited to bring to us a movie that for him is a dream come true. We are all equally excited to see him on screen. You must too.

To know more about Vardhan Puri’s professional as well as personal life, watch his exclusive interview with us by clicking below.