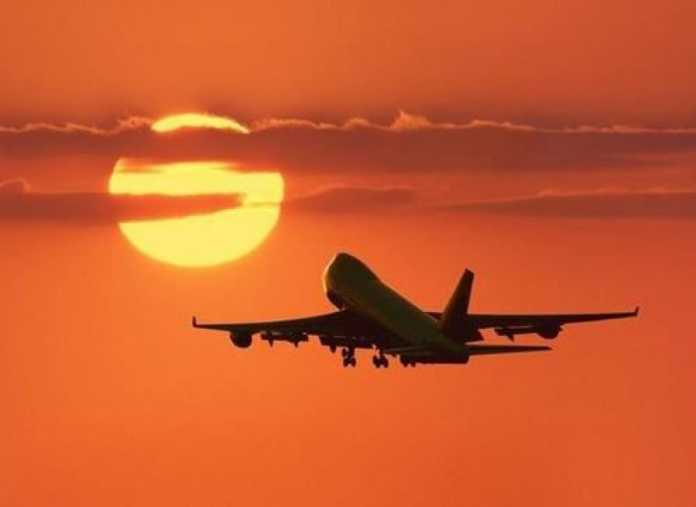 The promise of the Government dedicating their work for the poor of the country seems to be fulfilling. With another major initiative, the Indian Administration shows its will of uplifting the poor man’s standard of living. The aviation industry is now not a luxury but can be all the more accessible to the common man. This is a one of a kind scheme globally to stimulate regional connectivity through a market-based mechanism, the PMO said in a tweet.

With the recent inaugural of the UDAN Scheme, Prime Minister of India made it possible that almost every person can afford a flight. Modi in his hour long address, described the positives of this scheme. The scheme is said to be advantageous as the travel fare for 500 kms or about 1 hour of flying time of a winged aircraft or a 30 mintues ride on a helicoptor will be within INR 2500.

It was launched from Shimla by the PM, will allow tourists to fly from our capital Delhi to Shimla in just INR2000.The inaugural flights were for three routes from Shimla-Delhi, Nanded-Hyderabad and Kadapa-Hyderabad.

The routes will be connecting total 70 airports of the country, where 27 are currently unserved airports, 27 are currently served airports and 12 labelled as currently underserved airports (for a total of 70 airports) connected. A rough number of 22 Indian states and 2 union territories would be connected using these links. Geographically the locations are 24 airports are in the western region, 17 in the north, 11 in the south, 12 in the east and six in regions of the northeast. The airline companies which will serve these routes are Air Deccan and Air Odisha, Airline Allied Services (Alliance Air), SpiceJet, Turbo Megha Airways,.

“The UDAN Scheme is a key component of the National Civil Aviation Policy (NCAP) which was released on 15th June, 2016,” PM Modi tweeted today. Hope the commons make the most out of this scheme and get to make their dream flight a reality.