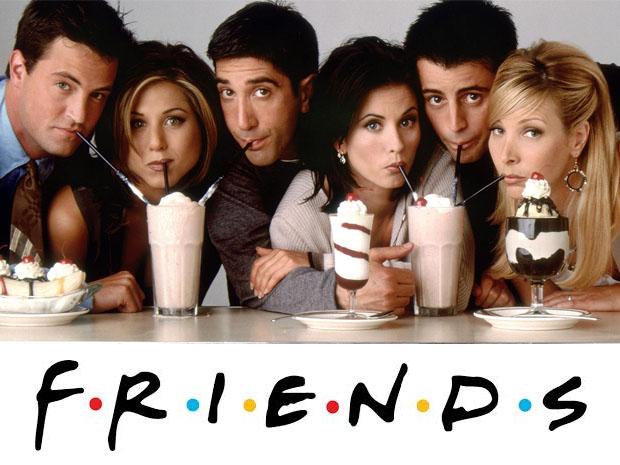 “Netflix and Chill” is the new pop culture for the youth. TV series and stand-up comedies have become an everyday routine of the youth these days. With the increase in popularity,  it has also increased THE level of impact they have on the audience. TV series have evolved so much from FRIENDS to 13 Reasons Why.  These series have become a part and parcel of our lives.

In today’s age how much does one expect television shows to stick to their ethical protocol, when ethics in reality have been so far compromised in the hankering for success and self satisfaction? The ethics of TV shows are hazy blur- no clear rules, and no set guidelines to adhere. But the real question is this- is the lack of ethical conduct in reality resulting in a reflection of the same in TV shows or do the TV shows drive people towards unacceptable behaviour? The more appropriate answer would be rather the type of content shown in these shows. The way the content is been portrayed has a major role in affecting people’s mind. The 1990s American television show FRIENDS has been the most watched TV series till date. The show is basically about six friends who stay together and all about the bond they share through thick and thin. Another popular show is How I Met Your Mother that was a 2000s American television show. These shows made a great impact on people’s social life. Other shows like Modern Family, Two and a Half Man, Big Bang Theory, etc. were also one of the most popular comedy TV shows that were purely entertainment driven. Later, the shows like Sherlock, Dexter, Prison Break, Breaking Bad etc that are crime and murder mystery related shows become popular.  TV show Dexter had a really negative impact on many people. There have been cases where people actually committed murders after watching the character shown as a protagonist in good light for doing these heinous acts.

Recently a TV series named 13 Reasons Why became very popular and is all over the social media. It is basically about a girl who commits suicide and leaves tapes behind of 13 people whom she blames to be the reason for suicide. But reasons shown were clearly illogical and certain things were shown in completely wrong manner. Instead of giving out a message that a rape victim is suppose to fight for justice and stand-up for herself, the character was shown a coward and attention seeker. Also in the end a suicide leading to another suicide was shown. The show went on a hit from day one. But it had a very wrong influence on viewers. A 23 year old from Peru, Chile committed suicide for a woman and left behind 13 tapes in the similar manner saying that he cannot stand the heartbreak. He jumped off from his balcony. Media needs to understand that how certain content shown can cause such a negative impact on the youth. Instead of showing such things, they should focus on showing content that helps people get over depression and stand up for themselves instead of becoming a victim.

We all are a part of this pop culture and we all are equally responsible for the causes and consequences. Media shows such things because we support such ideas knowing the results. We need to take certain social issues into consideration rather getting our social life affected because of particular shows or movies.