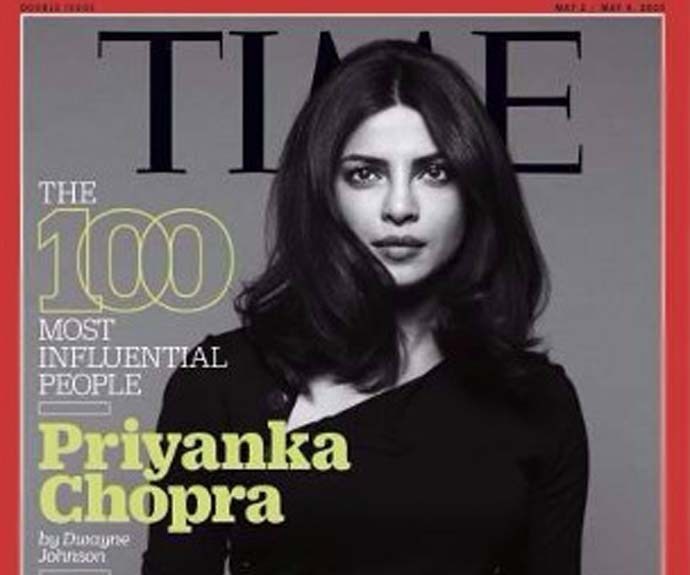 Priyanka Chopra – TIME Magazine’s Top 100 Influential People
Priyanka Chopra has been making the country proud for a long while now, what with being the star of the hit American television series, Quantico, and creating rifts in Hollywood. In yet another sensational achievement, the beloved Bollywood actress was appointed as one of the Top 100 Influential People by TIME Magazine, and also went forward to grace the cover of the esteemed publication. 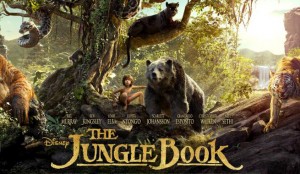 The Jungle Book rocks over the box office
Directed by Jon Favreau and produced by Walt Disney Pictures, The Jungle Book is a 2016 American fantasy adventure film based on Rudyard Kipling’s eponymous collective works. The film, which is a live-action/CGI remake of Walt Disney’s 1967 animated film by the same name, broke records by grossing a worldwide total of $528.5 million. Box office analysts all over the world expect the film to earn well over $1 billion in ticket sales. 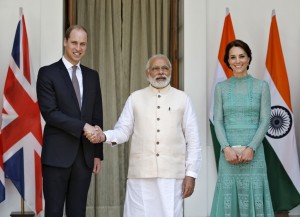 Prince William and Duchess Kate Middleton visit India
The Duke and Duchess of Cambridge took to India and Bhutan as part of their 2016 royal tour this month. The royal couple arrived in India on April 10th and left on April 16th. Their first stop was at the Taj Palace Hotel, where they showed solidarity of the terror victims targeting in the November 2008 terror attacks. The royal couple travelled all across the country for the tour, and even met up with Bollywood celebrities for a gala as well as Prime Minister Narendra Modi for lunch. 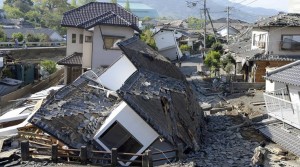 7 earthquakes occurred within 96 hours
In what can easily be termed as one of the most horrific incidents this month, both the coasts of the Pacific Ocean were struck with 7 major earthquakes in less than 96 hours. Ecuador and Japan took the biggest hits. The 7.8 magnitude quake in Ecuador was the biggest earthquake in decades in the country, and killed at least 413 people. Two major earthquakes took place in Japan’s Kyushu Island one after the other, with one measuring 6.2 on the Richter scale and the following one measuring 7.3, mere two days apart. 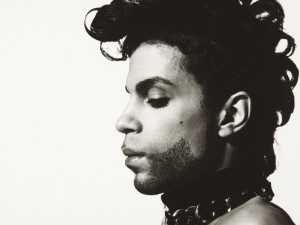 Legendary singer Prince breathes his last
Seven-time Grammy Award winner and Academy Award winner, Prince was found dead at his Paisley Park compound in Minnesota this month, at the young age of 57. The singer has sold over 100 million records during his career, and is most known for his song Purple Rain, in 1985. He was also known to have given what is known as one of the greatest live performances of all time at the Super Bowl in 2007.