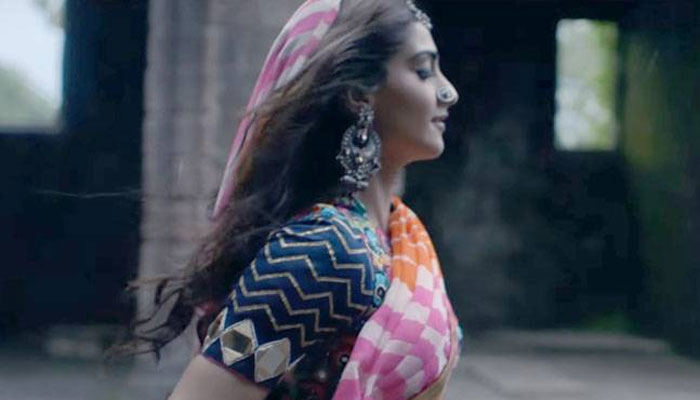 Coldplay’s new video
The internet went crazy with all the tweets and criticism regarding Coldplay’s new music video ‘Hymn for the Weekend’ which featured Sonam Kapoor for a few seconds, having inappropriate display of India’s true beauty and not being able to portray the actual colours of true India. Different people had different opinions on it and this went on to become a deep source of discussion and debate.

Priyanka Chopra dubbing for Marvel’s Avengers
Priyanka Chopra has gone from Miss World to Miss Marvel! The actress, who made her Hollywood debut just last year, has lent her voice to the character of Ms. Marvel in the new mobile game Marvel Avengers Academy. The internet went crazy tweeting about it and discussions based on these topics were held as well. The game, that is available for downloads imagines a Marvel Universe where Earth’s mightiest heroes and villains are enrolled at the ultimate superhero school, Avengers Academy.

Make in India fire
A massive fire that took place at Girgaon Chowpatty during the Make in India cultural event was the talk of the town. Many Dignitaries, Ministers & VIP’s were present out there and the police evacuated the area as quickly as possible. Our PM, Narendra Modi was present as well as it was an initiative undertaken by him.