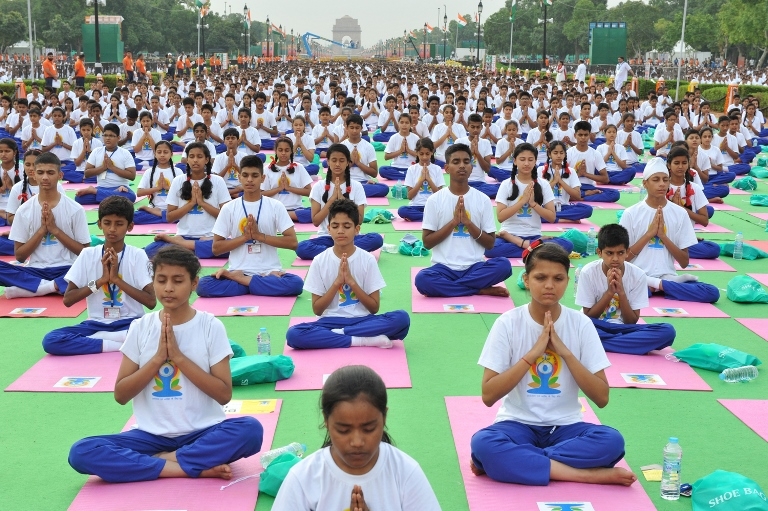 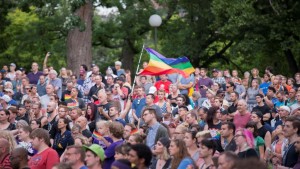 Orlando shooting
49 people were killed and 53 people were left injured when a man named Omar Mateen opened fire at a gay nightclub, Pulse. The club was hosting Latin night, a weekly Saturday night event when the tragic incident occured. The incident has been labelled as the deadliest shooting in history since 11th September in 2001. An act of homophobia, it was revealed that Omar had a lover by the name “Miguel”. Miguel, in a Spanish television interview revealed this shocking fact when he revealed that Omar had sex with two Puerto Rican men, out of which one of them was HIV positive, and this terrified him. 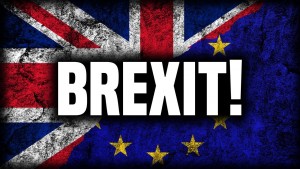 EU referendum
Britain’s future was plunged into uncertainity when voters decisided to leave the EU following a nationwide referendum. People on social media mostly “Brexit” (Britain and Exit merged together is “Brexit”) supporters feel that it will be a fair vote. It is the third nationwide referendum in UK history and comes after a four month battle for votes between the leave and stay. Following the results, which concluded with UK leaving the EU, David Cameron also handed in his resignation, which will be put into effect in October.

International Yoga Day
The United Nations declared June 21st as the International Day of Yoga. Yoga enthusiasts around the world were found raising and stretching their arms, inhaling and exhaling. This day was introduced when PM Narendra Modi successfully lobbied for the United Nations to dedicate 24 hours to the ancient discipline in September 2013. In India’s capital Delhi, President Pranab Mukherjee conducted a Yoga class at the Rashtrapati Bhavan, while a whopping Rs 7 crore were spent on a yoga event at Chandigarh’s Capitol Complex. 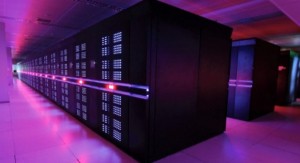 China creates the fastest computer
A Chinese computer “Tianhe-2” or “TH-2”, has been named the fastest supercomputer in the world. It was developed by 1,300 scientist and engineers. It is a 33.86 supercomputer located in “National Supercomputer Center in Guangzhou”. It is capable of 93 petaflops, calculations per second. According to National University of Defense Technology, it will be used for simulation, analysis and government security applications. Although it is declared as the fastest computer researchers have criticized it to be difficult to use. 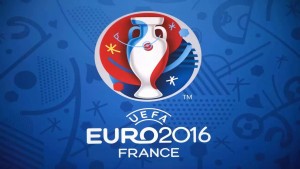 Euro 2016
The 2016 UEFA Euro championship, kickstarted from June 10th with France playing host this year. A total of 53 teams competed for 23 places in the final tournament to join France. The event was kickstarted with opening matches between France vs Romania and Albania vs Switzerland. The competitions official song is, This One’s For You by David Guetta featuring Zara Larson.