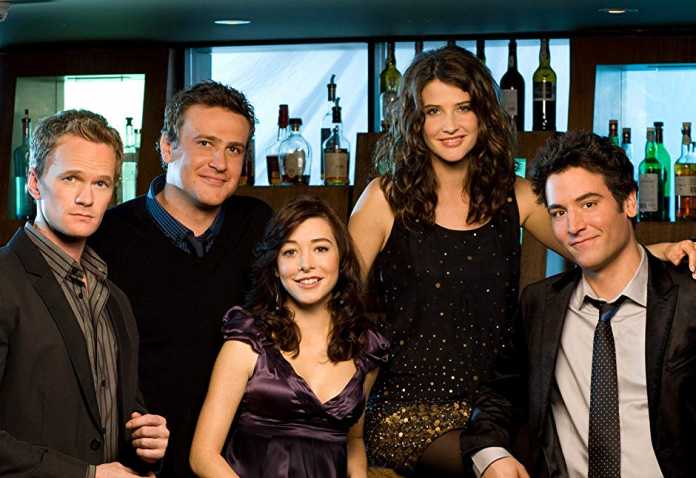 You’re probably living under a rock if you haven’t heard about the hit sitcom, How I met your mother. The show, which hit TV screens on this day exactly 13 years ago, is about a fun-loving Ted Mosby on a quest to find his true love which is drawn out for a time period of 10 Seasons. (You thought finding true love was easy?!) Below is the list of what we think are the all-time best episodes of the show. Spoiler Alert- If you haven’t watched the TV show yet, now would be the time to abort reading this article. “The Pineapple Incident” is the tenth episode in the first season of How I Met Your Mother. It is the highest viewed episode in season 1 and the second highest overall episode during the nine seasons of How I Met Your Mother, and with good reason. Ted wakes up after a night of excessive drinking causing a lot of ruckus with his friends and Robin with a pineapple next to his bed as well as a lady. However what is the best part about this episode is viewers are more curious to know where the Pineapple came from rather than the lady by the end of the Episode. This mystery is not revealed even as the show ends, which makes it one of the best episodes in the show. After getting sloshed and waking up with a butterfly tramp stamp in Wait for It. (3×1), Ted finally decides to get rid of

his tattoo where he meets Stella Zinman and is instantly attracted to her. What follows is Ted getting humiliated and turned down by Stella. (trust me, it’s funny.) However, Ted is not the one to give up easily having sworn to turn the ‘no’ into a ‘Yes’ in 10 sessions. Ted plans an iconic 2-minute date which makes us love him even more.

This episode is boosted more by Britney Spears’ presence in the form of the cute receptionist Abby who has a huge crush on Ted. Remember the time when How I Met Your Mother got way too real? We do too and it’s one of our favourite episodes in the show.

Barney and Future Barney pursue Ted to go watch Robots Versus Wrestlers: Legends which Ted is sceptical about. By the end of the night, we see Ted alone, holding a single ticket to Robots v/s Wrestlers and we are disheartened. Ted tells his kids that if he could do that night all over again he wouldn’t go to Robots vs Wrestlers and lists out all the things he would rather do, including finding the mother of their Children and telling her how he feels. This episode also hinted at one of the biggest tragedies of the show. (Yes, we’re looking right at you Tracy!) The season finale of How I Met Your Mother has received a mixed reaction from the audience, but this episode finally sees the uniting of Ted and Tracy and while this happiness is short-lived, it’s everything we hoped for and better.

This episode also shows how sometimes in life you get everything you wished for but it’s not everything you expected. After fulfilling his dream of having a family and children and after Robin fulfilling her dream of becoming a world famous journalist, both of them finally reunite.