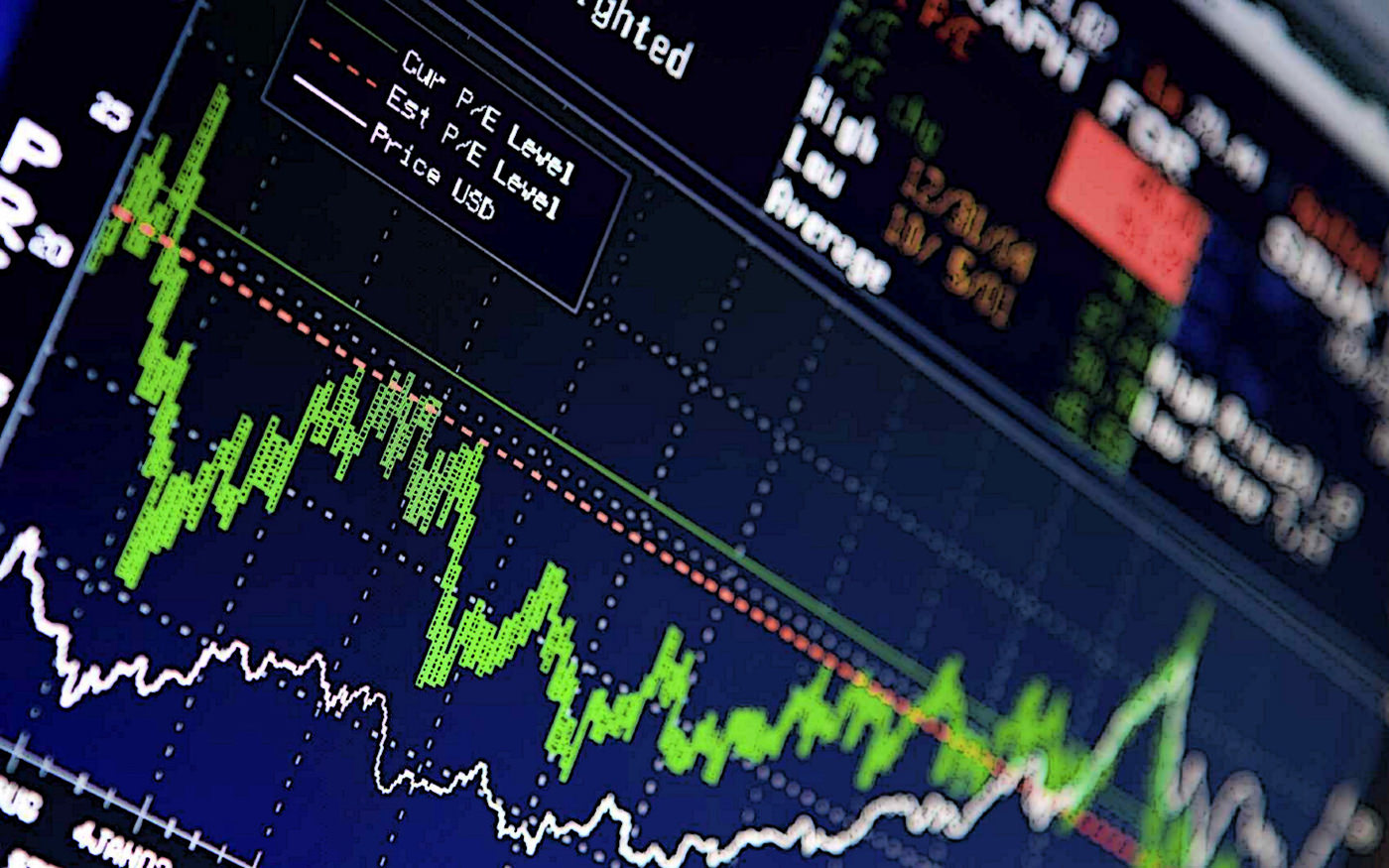 Imagine making $250,000 and not having to pay taxes on it. That’s the generous tax break –the home sale exclusion — homeowners are entitled to when they sell their primary residence for a gain after having lived in the home for at least two of the five years immediately preceding the sale. Couples can shelter $500,000. But there’s a way to shelter even more—if you keep good records of home improvement projects which add to your house’s cost basis.

This matters for any homeowner with—or wishing for one day– an outsized gain. It’s all the more important since Jan. 1 now that the top capital gains tax rate is 20% for folks in the top income tax bracket, and there is an additional 3.8% Obamacare surtax that applies if your income is over $200,000 for a single or $250,000 for a couple. (The taxes apply to the gain on your home sale that’s above the basic home sale exclusion amount.)Plus, with tax reform on Congress’ agenda in Washington, you never know if the home exclusion break will be tinkered with again. It was just 2008 when Congress put in limitations so that a landlord couldn’t move into a rental property for two years, call it home, and snag the full break; instead the home sale exclusion is pro-rated for the years the house is rented.

“It’s difficult for most people when they go to sell their home to come up with the cost basis,” says Laura DiMaggio, a CPA and tax partner at Nigro Karlin Segal & Feldstein in Los Angeles. “They remember what they paid for it, but it’s cumbersome to add up all of the improvements they’ve made over the years.”  Tedious for sure, but it can pay off big.

And there are definitely lots of folks who should be keeping track–older homeowners replacing aging infrastructure (plumbing, roofing) or younger homeowners putting in new designer kitchens. According to Harvard University’s Joint Center for Housing Studies, during the housing boom in 2006-2007, 650,000 homeowners spent $100,000 or more on home improvements; even during the housing recession in 2010-2011, 290,000 homeowners spent $100,000 or more on home improvements. It’s high-spending households completing upper-end projects that drive the overall remodeling market. And they are the same folks who can get caught in the capital gains tax trap if they don’t keep track of what they’re spending.

Recently a tax client called Di Maggio to say she was about to list her multi-million-dollar custom-built Connecticut house, and wondered what the tax implications would be. She paid $2 million for the teardown, but had no idea how much she paid the builder or various contractors for several additions. DiMaggio told her she has to dig through her records for the last decade, contact the builder and contractors to track down invoices and rebuild the records.

You need to have records (receipts and credit card or bank statements) to prove your home’s adjusted basis. The Internal Revenue Service details this in Publication 523, which gives examples of improvements that increase basis (they must have a “useful life” of more than a year) and distinguishes them from repairs that don’t. Improvements include a bathroom addition, landscaping, a sprinkler system, a soft water system, central air, new flooring, a satellite dish, an alarm system and attic insulation.

Repairs, by contrast, maintain your home in good condition but do not add to its value or prolong its life, so you don’t add them to the costs basis of your property. Repainting your house or replacing broken windows count as repairs. The one way repairs can count towards your cost basis is if they are done as part of an extensive remodel.

“Keep track of everything,” DiMaggio says, noting she even itemized bathroom cabinet pulls she bought separately from the cabinets in a Post-Modern house in the Pasadena area she gutted, rehabbed and recently sold. But don’t be greedy. “Towels don’t count,” she says.

At home, DiMaggio uses Intuit INTU +0.6%’s Quickbooks to record improvements and scan in receipts (she still keeps a paper file too, indexed by remodeling project). If you’re not a CPA, you could try Quicken for Windows, which has a new feature this year called receipt capture that lets you snap a photo of a receipt with a mobile app and attach it to a line item entry for capital improvements, say if you’re at Home Depot HD -0.25% buying a new sink. “You can see the cost basis of your house building up,” says Karen Hyun, director of product manager for Quicken.