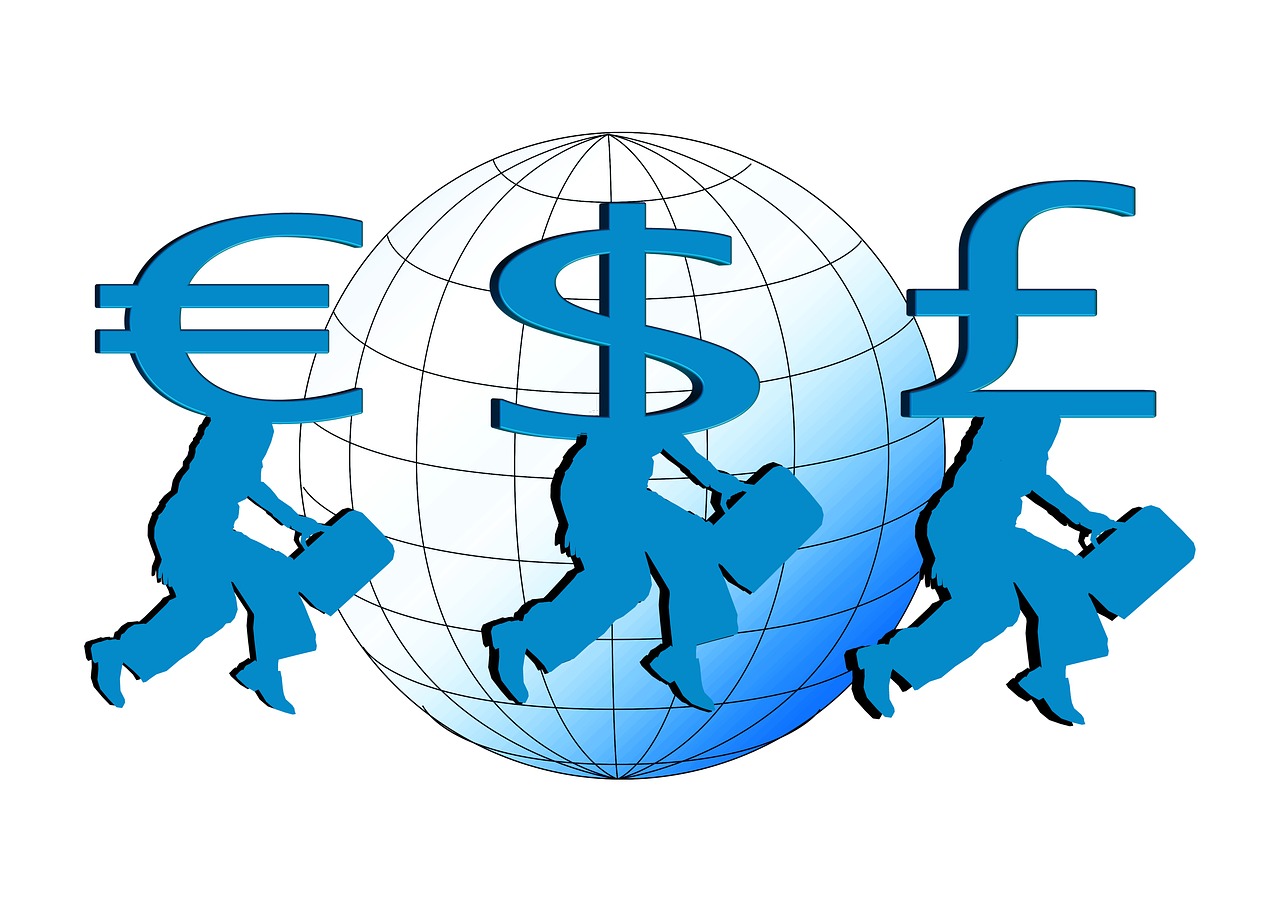 The moment I say the word ‘start-up’, an uncanny sense of poor hygiene, unkempt people and brilliant ideas develops (because hey, we are a nation of stereotypes) These start-ups that are now primarily found in the technology and e-commerce space, either building apps/devices or services that will make your life simpler. These start-ups that are often operated out of small spaces equivalent to the size of jail cells (sometimes condos), have everything under their sleeve to get rolling, well, except – capital.
According to historical evidence, start-ups in the technology arena used to take years to attract seed funding (the initial round of funding a start-up receives in exchange for equity/stake in the newly formed company). All of that now, is history. A new age financing option, called crowd funding has opened doors for entrepreneurs to secure funding, drastically reduce their launch time, and get their start-up off the ground. Google defines crowdfunding as ‘the practice of funding a project or venture by raising many small amounts of money from a large number of people, typically via the Internet’.

SHOW ME THE MONEY (AND THE LAW)
The global crowd funding boom is related to a beautiful piece of legislature enacted in USA, entitled the JOBS Act. The JOBS Act, short for Jumpstart Our Business Start-ups, allows start-ups to raise money via crowd investing schemes, up to $1 million in a 12 month period (case to case basis). As a result of these slick new regulations, advertising and general solicitations related to crowd funding have been made legal. This bold move has played an inevitable role in improving general awareness amongst investors the world over. In India, crowd funding is slowly becoming hot on the block, however, the SEBI hasn’t laid down any specific guidelines for this financing model. Rather, older laws are being re-interpreted to see if crowd investing can fall under the ambit of existing legal framework.

CROWDFUNDING TO SUCCESS
Crowd funding is proving to be a golden egg for upcoming tech start-ups. Pebble Time has become the case study for the crowd funding world. Pebble is a smart watch manufacturer based in California and has succeeded in raising $1million in less than one hour on Kickstarter (The world’s largest crowd funding platform). The Pebble watch is touted to be the arch nemesis to the Apple watch and has begun retailing. Hardware is not the only arena where crowd funding is applicable. Take into consideration PonoMusic, a digital music service that offers a portable media player and high quality audio streams, secured 18000+ backers on Kickstarter, raising more than $6 million in funding! Go Crowdfund!

Apps of the MONTH 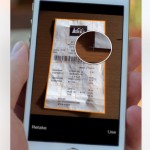 GENIUS SCAN
Platforms: iOs and Android
Ever had to scan a document on the go? Too bad your phone can only do pictures. But with genius scan, every photo can be converted to a PDF document, and mailed to that oh-so-important client, saving you a trip to the cyber café or some hard earned dough that you’d spend on a scanner. 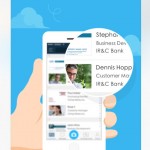 CAMCARD FREE
Platforms: iOS and Android
This app is a nifty little tool to convert business cards to contacts on your phone. Simply snap a picture of that business card and all the information gets stored on to a single contact. A must have app for power networkers – the app features 17 recognition languages so your network can go global. 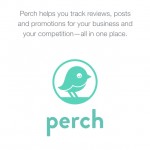 PERCH
Platforms: iOs and Android
Specially designed for small business owners, Perch is your very own social media watch-bird, keeping you aware of what your competitors are doing online on Facebook, Twitter etc. 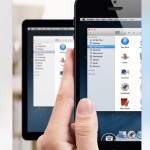 TEAMVIEWER
Platforms: iOs and Android
Teamviewer allows you to remote control your PC or Mac from your iPhone or Android and other tablet devices, for free. Enough said. 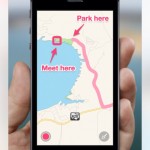 SKITCH
Platforms: iOS and Android
Great for web developers and anyone who’s tech savvy, Skitch allows you to mark up screenshots, maps , drawings or photos with shapes, text and arrows and share the same with your team. This makes explaining concepts a breeze and can be quite some fun too!