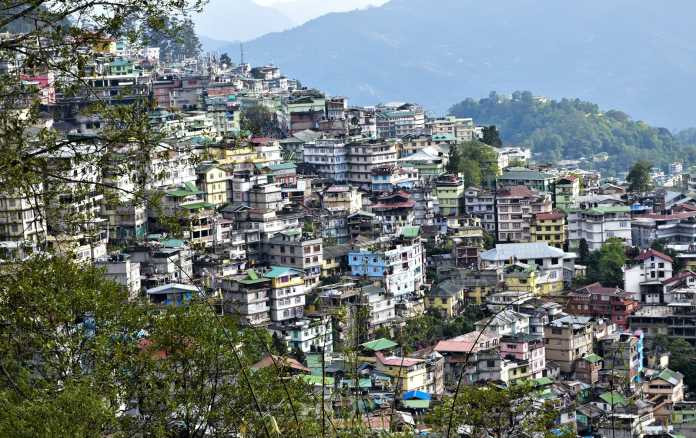 The award, nicknamed the ‘Oscar for Best Policies’, was received by Sikkim CM Pawan Kumar Chamling received the award from the Deputy Director of UN’s FAO Maria Helena Semedo in Rome. “Sikkim is an outstanding example on how to successfully transform the food system and ensure respect for people and planet”, Semedo said at the award presentation. “Sikkim’s transition to a fully organic state has benefited over 66,000 family farmers, reaching beyond just organic production to include socioeconomic aspects such as consumption and market expansion, rural development and sustainable tourism with its comprehensive and inclusive approach,” she added.

Sikkim defeated 51 other countries across the world to claim this coveted title. Brazil, Denmark and Quito in Ecuador shared the Silver award. At a press conference on Monday, Chamling spoke about the challenges they faced from the opposition parties and chemical when they began their journey back in 2003. Yet, it was their hardwork and commitment that helped them overcome these obstacles. States like Kerala and various Northeastern states are now following suit. He also added that he views organic farming as a form of ‘non-violence’.

“An organic world is definitely achievable. I also appeal to the world community that we do not carry out any kid of development work and business at the cost of the environment,” Chamling was quoted as saying. He also stressed on the need to include the younger generation in the process, saying that many educated and young farmers of the state developed marketing strategies which allowed Sikkim’s produce to be sold in Delhi and Bengaluru.