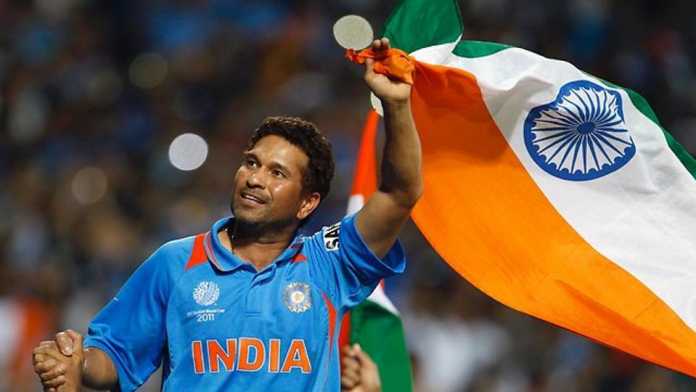 Although not the national sport of India, yet the most popular of all, cricket is the topic of conversation during casual meets and morning tea. India takes pride in having one of the best international cricket teams in the world. For every cricket fan out there, Sachin Tendulkar has been the idol whom they all adore. Rightly termed as the ‘God of cricket’, he has represented India globally, along with his team.

As the legend completes 44 revolutions around the sun today, let us take a look back at his life and where it changed.

Sachin is widely regarded as the best player of all time. He first took up cricket at the young age of 11. His debut was in an international test match at the age of 16 on November 15, 1989, against Pakistan in Karachi. His ODI debut was on 18th December 1989, this time too, against Pakistan.

He is the first player to score 100 international centuries as well as the first player to score more than 30,000 runs in his international career. In 2002, he was ranked as the second best test player of all time, behind just Don Bradman by the Wisden Cricketers’ Almanac. Sachin was also ranked as the second greatest ODI Batsman of all time, behind Viv Richards. In the 2003 Cricket World Cup, he was named as the player of the tournament and was a part of the Indian Cricket Team which won the 2011 edition of the tournament.

Sachin received the Arjuna Award in 1994 for his achievement in sports and the Rajiv Gandhi Khel Ratna Award, India’s highest sporting honor in 1997. Then in 1999, he received the Padma Shri, which is the 4th highest civilian honor in India and the Padma Vibhushan, which is the second highest in 2008. In 2012, he was nominated to be a part of the Rajya Sabha, the upper house in the Indian parliament and became the first person without an aviation background to be awarded the honorary rank of ‘Group Captain’ in the Indian Air Force. After his final match in 2013, the prime minister’s office decided to award him with the Bharat Ratna, the highest civilian honor in India.

He announced his retirement from ODIs in 2012 and Twenty20 Cricket in 2013. On 14th November 2013, after playing his 200th test match, he officially announced his retirement from all forms of cricket, in Mumbai’s Wankhede Stadium.  Currently, he is coaching the Mumbai Indians IPL Cricket team. He launched his autobiography titled “Playing It My Way” in 2014 and his Bollywood biopic, ‘Sachin: A Billon Dreams’, is all sit to hit the big screen on 26th May 2017.

Here is what other legendary cricket personalities have to say about Sachin Tendulkar:

“We did not lose to a team called India. We lost to a man called Sachin” – Mark Taylor

“When you bowl at him you are not just trying to get him out, you are trying to impress him. “I want him to walk off thinking ‘that Flintoff, he’s all right isn’t he?” – Andrew Flintoff

“There are 2 kinds of batsmen in the world. One, Sachin Tendulkar. Two all the others” – Andy Flower

“To Sachin, the man we all want to be.” – Andrew Symonds

“Sachin Tendulkar has carried the burden of the nation for 21 years. It is time we carried him on our shoulders” – Virat Kohli

Although Sachin Tendulkar has retired from all forms of cricket, his legacy still lives on. He continues to remain every cricket enthusiast’s idol. We wish him a very Happy Birthday and hope that he sees many more of them. 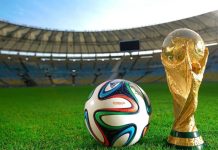 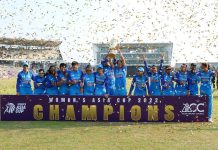