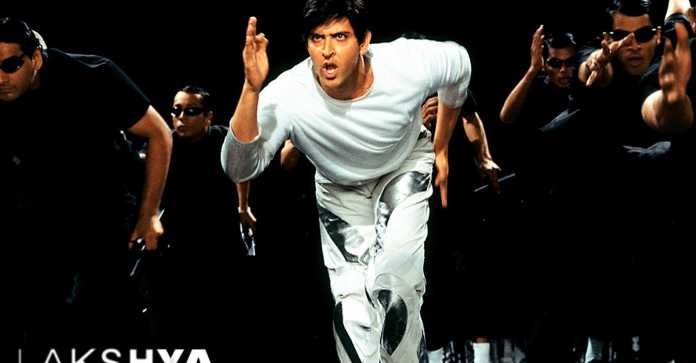 Movies are the most popular form of art these days as billions of people around the world use it for recreation. Good movies stay in our memories for a lifetime. However, history can be tricky. There are some movies which have a fan following and probably are even known to be one of the best movies in their respective region. You would be surprised to know there are many such ‘hit’ movies which actually flopped at the box office! Indian movie-goers love this movie for its satirical take on Indian society, and has a cult following. However, this movie which is regarded as one of the best films in Bollywood actually only did moderately well in the box office and did not become a commercial success. Due to the release of other popular films and lack of promotion the movie wasn’t able to earn big numbers. Surprising, isn’t it? Citizen Kane is considered by some as the best movie to be ever made. It even nabbed nine Oscar Award nominations of which it won one. However, during its initial release, the movie only made $1.5 million from its $840,000 budget, which was hardly a good profit. This is really astonishing as the movie is still highly popular among many movie buffs and classical film lovers alike. This classic film is now considered to be one of Raj Kapoor’s best films; however, it failed greatly when it first came out. It was a commercial failure, largely due to the experimental nature of the plot and also the huge runtime of more than four hours. The Wizard of Oz is one movie which many people state cannot be re-made successfully. This is one old movie that even children of this generation enjoy to the fullest. Yet, it was shockingly not a huge commercial success. The film only made $3 million in the box office, hardly anything compared to its $2.7 million budget. Maybe it was an evil trick by the Wicked Witch of the West? Yet another Raj Kapoor movie, this is considered to be one of the greatest works of Indian cinema. The movie has even won a National Award. However, the movie ended up being a commercial failure. The reason was probably the down-to-earth theme and lack of action scenes.

Based off a Stephen King novel of the same name, the movie did not fail to impress critics. It was highly acclaimed and still stands for one of the best book-adapted films. The movie did not make a lot of profit at the box office though, as it only made $28.3 million for its $25 million budget. This film which had unforgettable songs and moments that made us patriotic and sympathetic towards Indian soldiers was actually not a commercial success. Though it is now considered to one of the greatest movies of the early 2000s, this movie only managed to bag $5 million for its $4.8 million budget! Probably one of the best examples of Indian audiences not appreciating a movie where there were lesser car chases! The movie was highly praised for its smooth use of 3D Stop Motion Animation and a good storyline. It has 97% rating on Rotten Tomatoes. However, this movie did not do that well commercially. For its $60 million budget, it only managed to make $77.5 million. This isn’t a lot compared to $1.2 billion that Disney’s Frozen made three years prior.