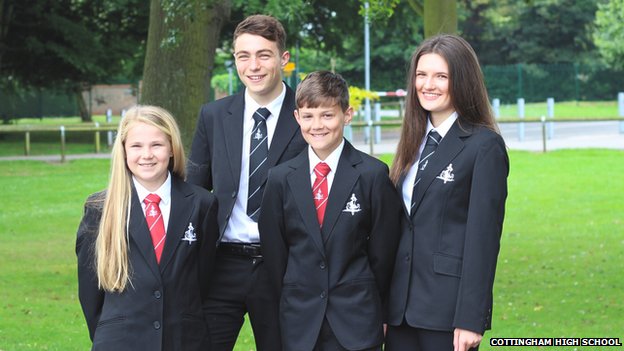 Don’t I wish I were studying in Newtown High School of the Performing Arts and this happened a few years ago! I’ll tell you what it I’m so excited about is.

A school in Sydney, Newtown High School of the Performing Arts has introduced a new policy that allows students to wear uniforms of their choice; girls can wear pants and yes, boys can wear skirts. Isn’t that cool?

According to Sydney Morning Herald, which broke this news to the world, this is their singular uniform policy. And it doesn’t end just with that, we hear the school has also allowed students to identify themselves as female or male; it’s their choice now, they get to choose what they want to be referred as. Also, those who identify themselves as females can use female toilets.

After constant lobbying by students, the school implemented it on 17th February.

Students and parents have gladly accepted this new change in policy, but the Australian Christian Lobby (ACL) has criticised calling it a ‘gender radical theory’ which is “finding its way in our schools”. They’re supporting it by saying that boys will be bullied for wearing skirts. Come on, ACL, it’s a choice. 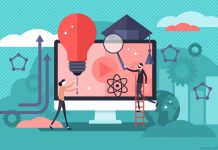 2021 In Edtech: Gazing Into The Crystal Ball 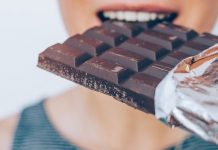 How Ethical Is Savouring A Chocolate? Think Child Labour And Slavery 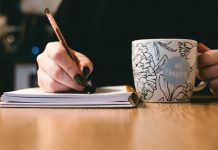 ‘Type My Essay For Free’: How to Get Out of the Closed Circle of Academic Writing 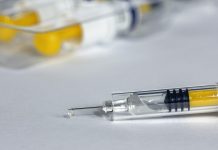 Why Proper Disposal Of Sharps Is Really Important?