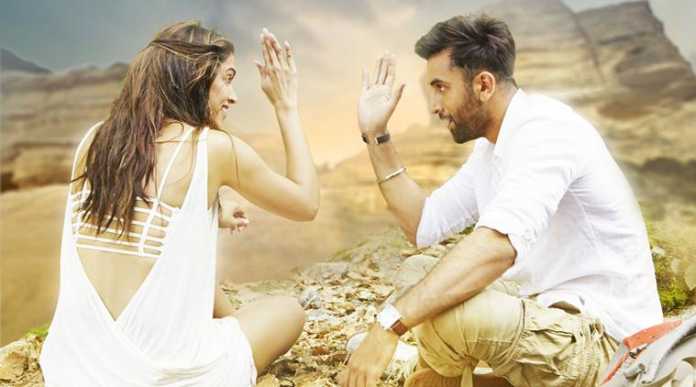 After Tamasha received mixed criticism, I was surprised how the audience can dislike a movie SO good and so related to current youth issues. What’s more surprising is the list of other good movies that flopped at the box office.

It’s so funny; how could it flop? 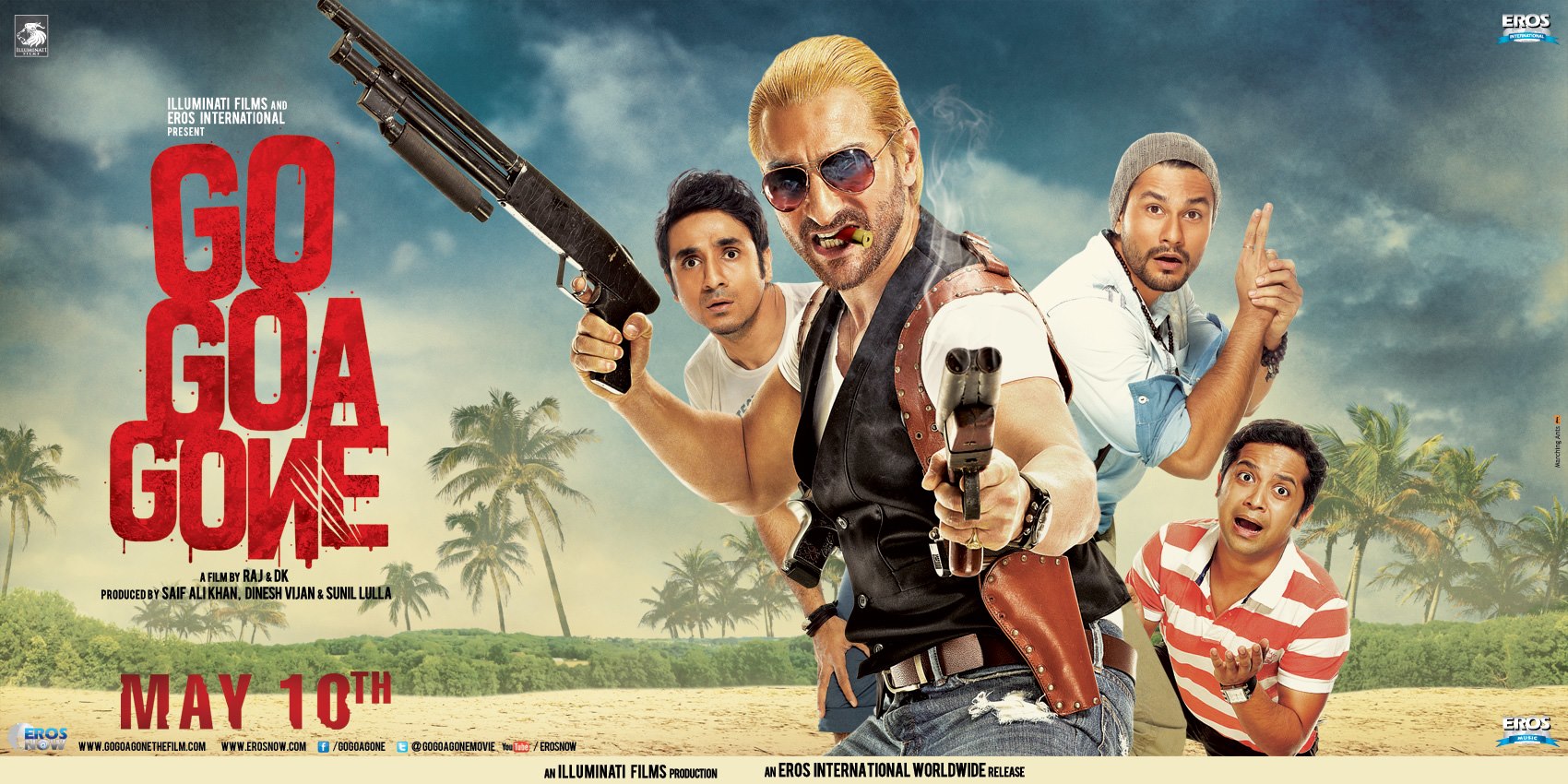 Though tad slow and a bit unromantic for SRK, Swades portrays real state of rural places in India and how Mohan (Shahrukh Khan), a NASA scientist tries to help. It is the best portrayal of patriotism and selflessness; it is genuine I’m surprised it wasn’t a hit at the box office.

How often do they make movies on REAL entrepreneurship situation in country? Never. The only time they did, audience rejected the movie. Why? Don’t you have a good taste? 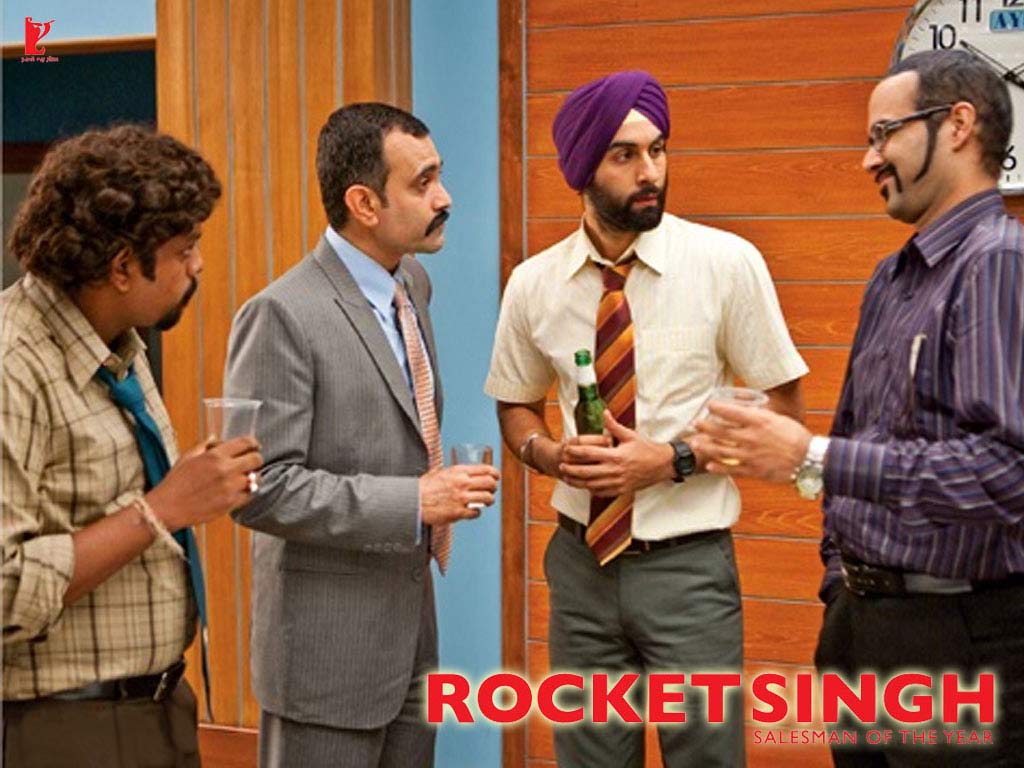 My colleague just won’t agree when I tell him Lakshya was a flop at the box office, even after I show him the collection. I know it’s hard to digest how can Lakshya go flop! 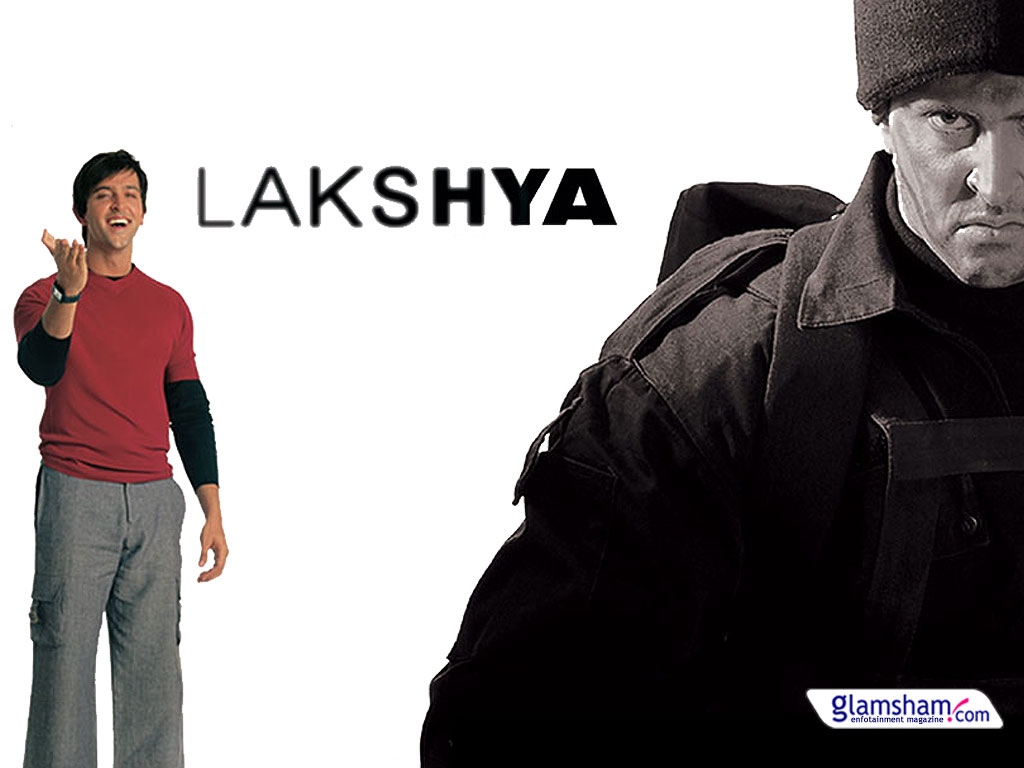 Amar and Prem have made me laugh throughout my childhood. Can you believe it didn’t earn a lot when it was released because romantic image of the cast made people think it’s the same old story? It became a cult later after telecast on television. 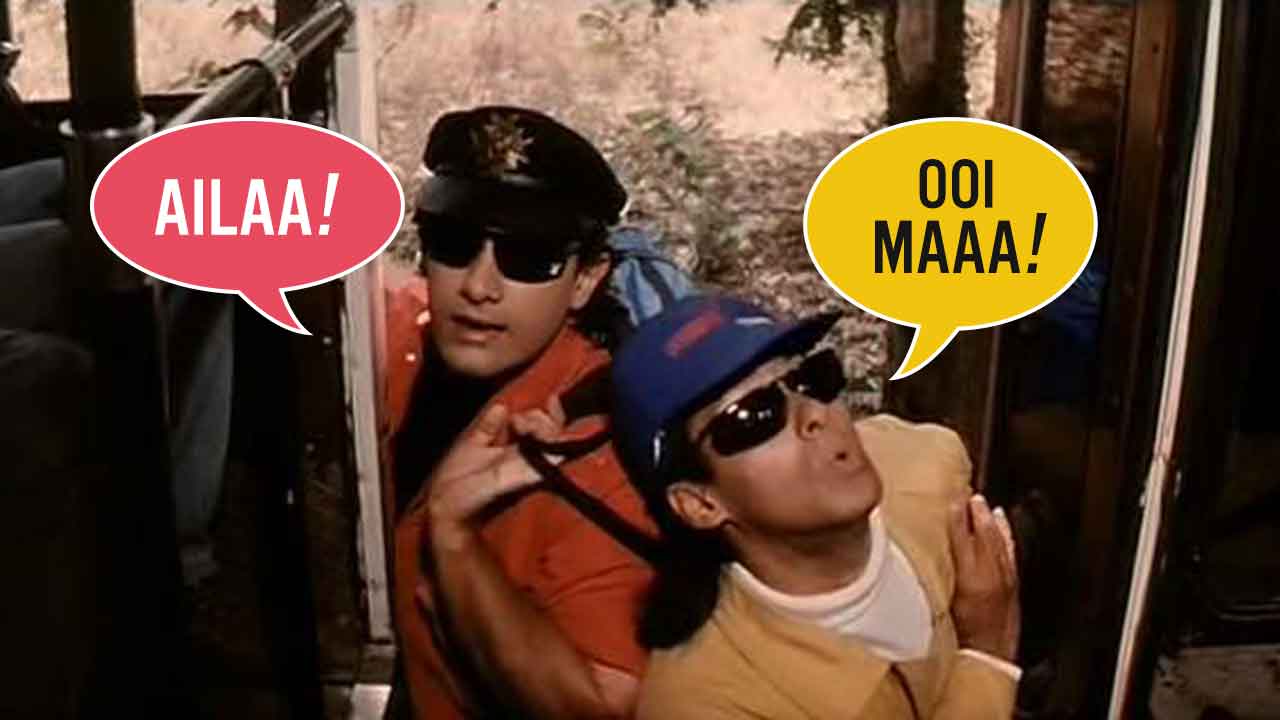 It’s pure, soulful and vibrant, of course it’s a Maniratnam movie. Raavan is so beautiful, it’s like listening to poetry. 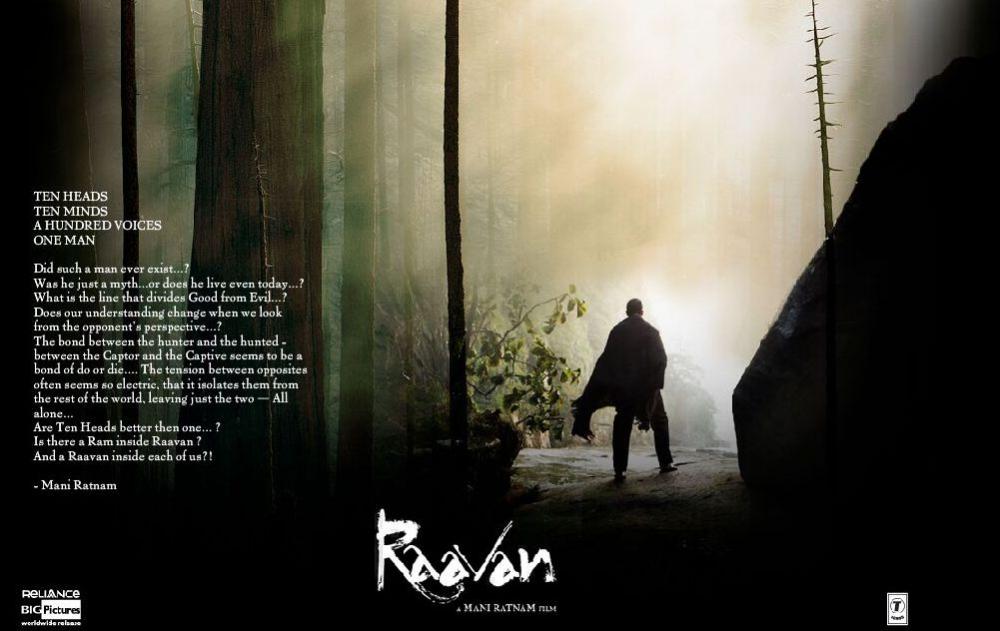