Air quality of Delhi deteriorates from ‘very poor’ to ‘severe’

On Saturday, the air quality of Delhi shrunk down to “severe” from ‘very poor’ after a stubble caught fir and bursting of firecrackers, said the Central Pollution Control Board. As per the air quality index or AQI, any reading above 100 on a scale of 500 is considered hazardous for health. The AQI in Delhi was at 423, which indicates “severe” conditions can cause severe respiratory problems.

A viral message circulating on WhatsApp claims that the government has ordered the payment of Rs.1,30,000 as COVID-19 fund to citizens above 18 years of age is fake, tweeted PIB Fact Check. The tweet read, ‘’No such announcement has been made by the government.’’ The viral message also contains a link which tells users to click on it to verify their eligibility.

Mithali Raj, Indian Women ODI captain is the only Indian among nominees for ICC’s Women’s Cricketer of the Decade award. Other nominees include Australia’s Meg Lanning and Ellyse Perry, New Zealand’s Suzie Bates, West Indies’ Stafanie Taylor and England’s Sarah Taylor. Mithali has also been nominated for the women’s ODI player of the Decade award along with compatriot Jhulan Goswami.

“Women are animals with rights”: Israeli PM in a speech against domestic violence

In an editorial in ‘Saamana’, Shiv Sena said the legal definition of ‘love jihad’ needed to be decided first. The editorial said, ‘’BJP leaders should come out of the illusion that they can trouble the Maharashtra government by harping on the issue of ‘love jihad’.’’ However, Devendra Fadnavis had said that laws against ‘love jihad’ were justified.

A transsexual doctor was found begging in Tamil Nadu, after she was sacked from a hospital and casre-out by her family for undergoing sex transformation to become a woman. Police are now helping her open a clinic. An officer said, ‘’At first, i didn’t believe that she was a doctor, she broke down and insisted she possessed a medical degree.’’

A team of biologists discovered a mental monolith in the middle of the desert in US’ Utah. The monolith was spotted while the biologists were flying in the helicopter to count bighorn sheep in southeastern Utah. ‘’It’s between 10 and 12 feet high and appeared to be planted in the ground’’, added by a helicopter pilot.

Stating that right of two adults to stay together cannot be interrupted upon by the state, Allahabad High court said, ”Right to live with a person of his/her choice irrespective of religion is intrinsic to right to life and personal liberty.’’ And it said the matter of religious conversion is irrelevant if both parties are adults and in accepting relationship.

Elon-Musk’s SpaceX is soon to conduct the first major test of its Starship rocket which is fully reusable, sending it 15 Kilometres above the surface of the Earth. The first-ever uncrewed Starship mission to Mars is most likely to take place by 2024, Musk declared. 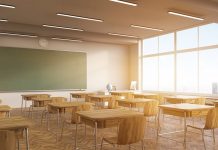 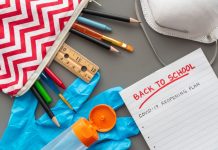 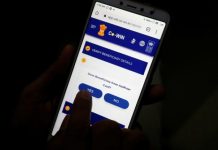 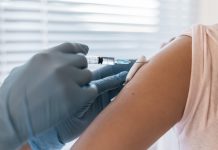 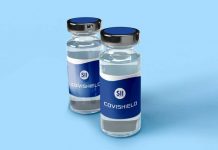 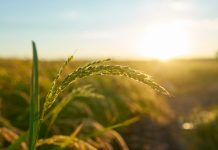