Facebook’s WhatsApp has been introducing new features to make the use of the app, not just fun but also convenient for the users. Very recently it launched the ‘View Once’ feature which enables users to send pictures to others to view only once. WhatsApp now has yet another feature in line for the rollout. This new feature is going to be a huge step up from the rest of its recent updates and features.

The app is now going to let users react to WhatsApp messages using emojis just like they can on Facebook and Instagram. This feature is not just going to be made available to individual chats but also for group chats as well.

With this feature, the company intends of making conversation more fun and less dull. Users can now use emojis to express better rather than simply typing out words like “hmm”, “will do”, or “ok” as replies.

This feature however, is still in its developmental phase and might take some more time to arrive. Initially, the company plans to offer only 6 emojis as reactions to the messages. The users will also be able to react to one message only once and won’t be able to change their reaction once reacted.

The news of WhatsApp planning to launch the reaction feature does not come as a surprise given that Facebook as well as Instagram who also belong to the same parent company have the same feature. While reaction emojis on Facebook too are limited, Instagram is way more flexible.

The experience of using this feature on WhatsApp will be completely different as we conduct most of our important personal and professional conversations on this app as compared to Instagram and Facebook or any other social media app.

To be able to use this feature, users will have to update their WhatsApp version to the latest version. The feature is said to be added frst in android and then later in iOS. 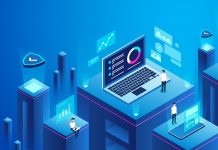 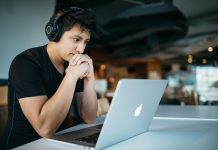 The Perks Of Digital Certification Courses For Young Professionals & Students 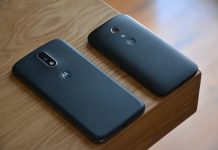