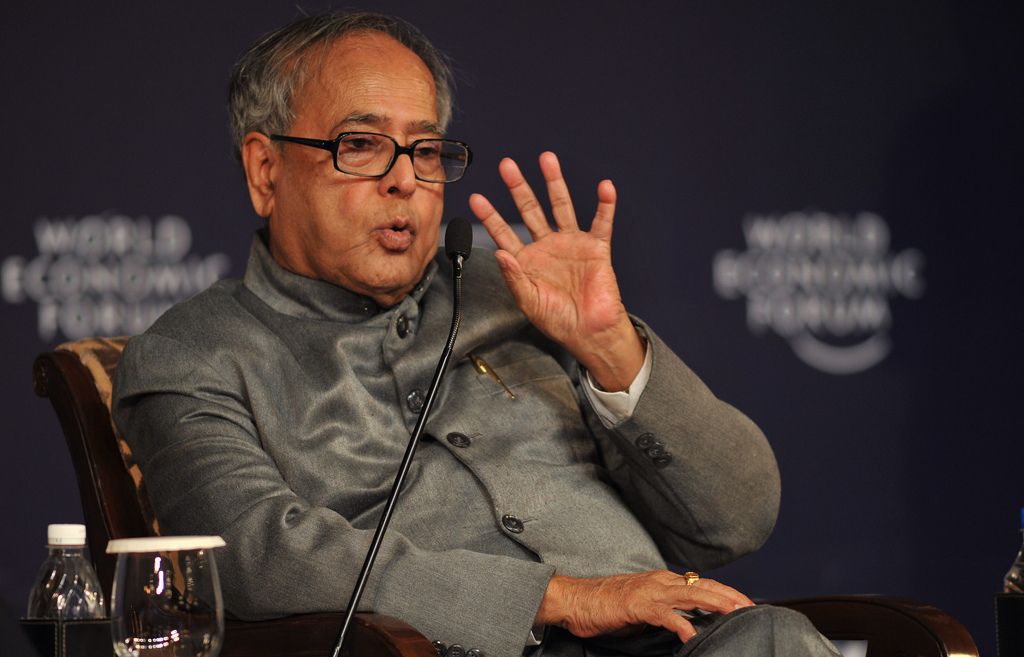 After sufficient uncertainty and debates over the entrance examinations for admission to medical and dental colleges, President Pranab Mukherjee finally signed the ordinance according to which, states will have the option of conducting their own entrance exam for entry to undergraduate courses in medical and dental colleges. Health Minister J. P Nadda said, “The state government seats — both in government and private medical colleges — will be exempt from the purview of NEET regulations if the state government so opts. The exemption is only for this academic session.”

This exemption is only for the undergraduate courses. For post graduate courses, exams will be held under the NEET for the 2017-18 sessions in December this year.

If you have any comments, feel free to mention them in the comments box below.