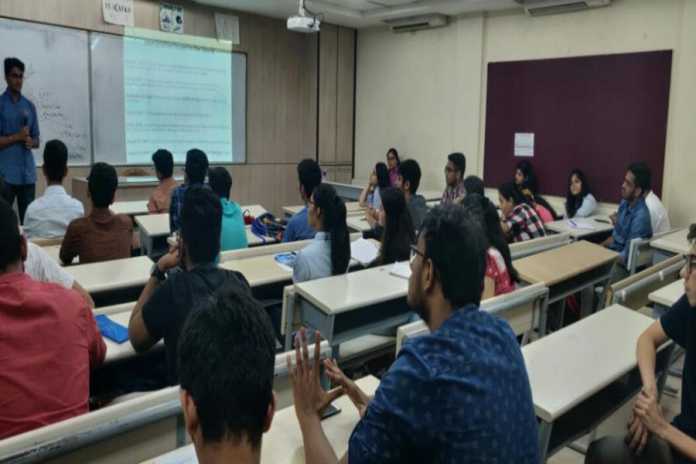 The MUN Club of Narsee Monjee College of Commerce and Economics recently came up with its new event- The MUN Sabha. This event is curated to provide a platform to the harbingers of change to voice their opinions. MUN Sabha is a monthly meet up to encourage the students, who are the leaders of tomorrow, to voice their opinions on political and international issues helping them to evolve themselves into globally aware citizens.

On the 7th of September, the college witnessed MUN SABHA’s inception. Divided into two sessions namely Samachar Pe Vichar and Vadh Vivadh the event was a wonderful initiative encouraging students to come forward and put their points out loud clear on the table, helping them achieve a platform giving their opinions a correct and ethical channel.

The event was moderated by Ms Poorvaja Sundar. Known for her proficiency in management and teamwork she is the founder of the ICHCHA Foundation. A strong entrepreneur and a powerful public speaker, she steered the discussion and the debate in the right direction, and kept the audience captivated.

With an estimated footfall of around 150 students, fruitful and engaging discussions on the topics like China Pakistan Economic Corridor, the depreciating Rupee, countries meddling with elections etc. took place. The students voiced their opinions and reached to conclusions after incessant and intense discussions on those international and political affairs that the leaders of today could not.

The participants were brimming with energy and the air was thrumming with their boundless enthusiasm when the moderator took to the stage and voiced her opinion on multiple political and international issues. What stood out was the moderator’s enthusiasm in sharing her vast and fascinating knowledge regarding various issues, which was reciprocated with undivided attention on the part of the students.

The second edition of MUN Sabha will be held on 1st October, 2018. The theme being ‘A walk around the globe’ the topics comprising of Rafale deal, Immigration issues etc, will be discussed and solved, we are sure that this session will see more active and engaging discussions and will be able to provide the participants with a podium to portray their exceptional skills and also help enrich others at the same time.

All in all, the event was definitely a successful one as the goal which was to provide the students with huge insights into current global issues and allowing them to voice their opinions and become leaders of tomorrow was undoubtedly met with happy and satisfied faces certifying its success. 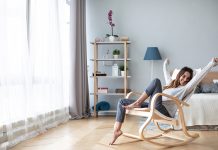 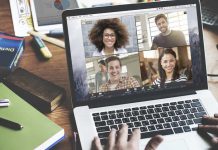 Guests Embracing the presence in NITRIMUN 20