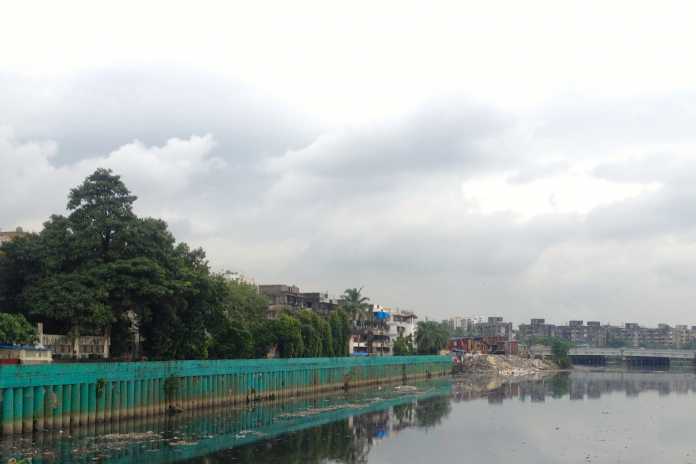 As private corporations still stand apathetic to the fate of Mangroves in Mumbai, citizens have begun coming together to stand up against the demolition of our mangroves.

It’s common news now how much the mangroves do for us, but to summarise, the mangroves along Mumbai’s coast prevent calamities like tsunamis and hurricanes from affecting us. On many occasions, when other states or countries were left damaged after natural calamities, Mumbai was left intact, all because of the mangroves.

The mangroves, along with the trees in Sanjay Gandhi National Park and Aarey milk colony make up what is popularly known as the ‘lungs of Mumbai.’ These patches of greenery are of utmost importance, especially in a large, overcrowded and overpopulated metropolitan monster like Mumbai. These mangrove forests, especially the one at Vikhroli, are home to several thousand species of flora and fauna.

Still, private companies, police and now even municipal corporations choose to remain apathetic towards the importance of these forests.

When citizens noticed mangroves being mowed over by a bulldozer for a few weeks, they complained to the police who took their complaints with a grain of salt. On interviewing one of the officers at the station, he replied saying if anything illegal is being done, they would take care of it, which is a careless and unpromising statement to make, given the gravity of the situation.

According to a law passed, any kind of construction activity cannot be carried out within a radius of 500m of the mangroves. This law is blatantly ignored by private corporations, and now even the municipal corporation itself.

Taking a step in the right direction is the need for the hour. It’s amazing how citizens came together and fought for something that was obviously wrong, but in the future, the police and government must show greater concern for the environment and the future of the city.