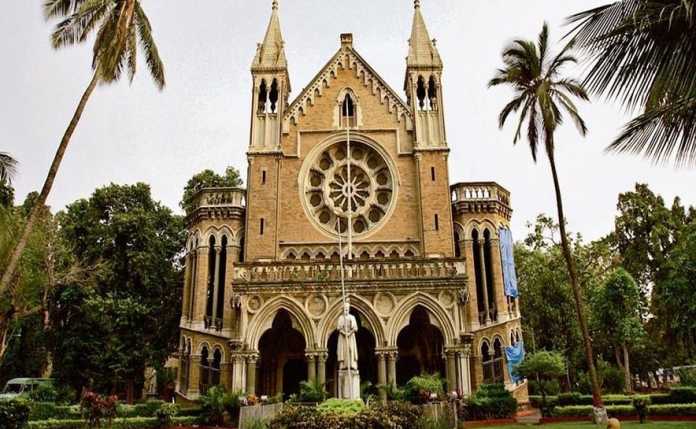 Mumbai university students have protested against the decision to allot average marks to the 1,600 students whose exam papers have been misplaced. According to the students, granting them average marks will bring down their scores and will affect their overall result.

After meeting with deans and other officials, the University came up with the idea to allot marks based on the average marks of all the other subjects in that particular semester. Since the University has misplaced more than one paper, this process will reduce the students’ final scored drastically.

Speaking to DNA, a law student said, “I was told that two of my papers are yet to be traced by the university officials. I was expecting good scores in both these subjects. Giving average marks would really be unfair”. Students were also angered over lack of clarity from the University about their impending results.

A University official said that a list of students whose papers have gone missing will be put together, and the student will be notified. If the student’s papers are missing, the average marks of the fifth semester will be calculated.

This practice is an ancient one, and each student’s case will be carefully examined before the allotment of marks.

This year, the University has come under fire for their delay in announcement of results. In a report by HT, Bhalchandra Mungekar, former MU vice-chancellor, has slammed the MU for the chaos that the misplaced examination papers have ensued. “When they say an average will be pulled out, what is the basis for it? There are cases where all answer booklets of every subject of a single student have gone missing. How will the university come up with an average score in such cases?”, he said.