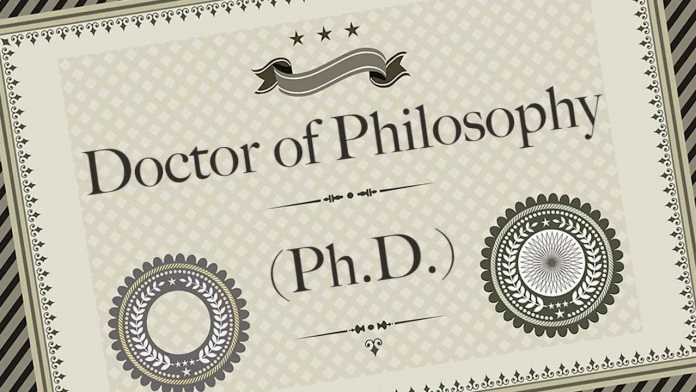 As per reports, the number of candidates for the 2018 PhD Entrance test has shot up by a staggering 85% since the previous. This is rather surprising for the Mumbai University which has, until now, seen a steady decline in research candidates over the last few years.

The exam, which will be held on December 23rd, has recorded a total of 6,618 registered candidates, a huge jump from last year’s total of 3,333 candidates. While the field of science and technology has the highest number of PET aspirants, the highest growth has been observed in the fields of management, humanities, and commerce.

In addition to the test being conducted online, candidates could also send in their applications digitally, which enabled more outstation candidates’ applications. As the test was held previously in May 2017, the one and a half year-long gap could also be a contributing factor in the increase in number of applicants. Among the applicants for 2017, nearly 50 % were female.

From the 6,618 candidates, 4,328 are from the university’s jurisdiction, 329 from Pune, 211 from Nashik, 100 from Ahmednagar, 18 from Delhi, 17 from Goa, 30 from Gujarat, and 12 students from foreign countries. 3,330 students have registered for science and technology, 1,567 have registered for humanities, and 996 from the commerce and management streams.

The scores for the PET 2018 will be valid for three years, and students should complete their PhD in six years. In 2016, the PET was held twice, in January and September, and the number of applicants totalled to 5,263.