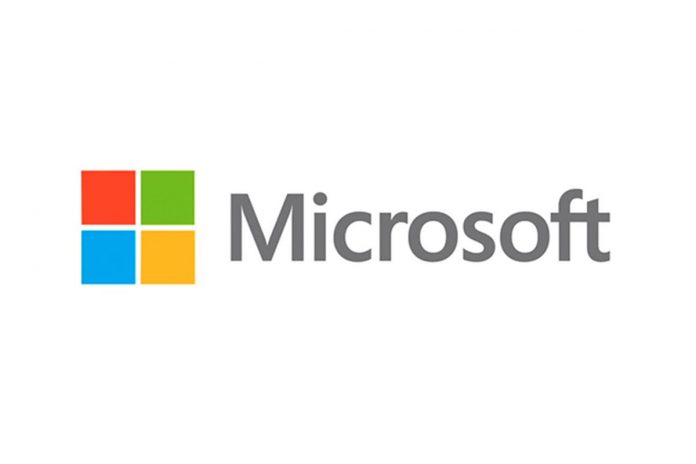 Tech giant Microsoft is planning to upskill about 10,000 of its developers in emerging technology, set up artificial intelligence (AI) labs in 10 universities and train 5 lakh youth in India in the next three years, after witnessing an increasing demand for newer technologies in the country.

According to Microsoft, 700 organisations in India are now using its AI solutions, right from small government bodies to large enterprises. They have observed a faster business transformation in India which has led to an increase in demand.

“We believe AI will enable Indian businesses and more for India’s progress, especially in education, skilling, healthcare and agriculture. Microsoft also believes that it is imperative to build higher awareness and capabilities on security, privacy, trust and accountability. The power of AI is just beginning to be realized and can be a game-changer for India,” Anant Maheshwari, President of Microsoft India said.

Additionally, they are also partnering with NITI Aayog to combine the cloud and AI across agriculture, healthcare and environment sectors. Last year, Microsoft partnered with Apollo Hospitals to use AI for early detection of cardiac diseases. SRL Diagnostics also uses Microsoft AI for diagnosis in digital pathology and early detection of cancer, a report said.

“The next wave of innovation for India is being driven by the tech intensity of companies – how you combine rapid adoption of cutting edge tech with your company’s own distinctive tech and business capabilities,” said Maheshwari.

At an event in Bangalore called ‘Media and Analyst Days 2019’, Microsoft also demonstrated the progress of its #AIforAll vision through its Artificial Intelligence and Research (AI & R) group, which was created in 2016 to bring AI to every individual and organisation.