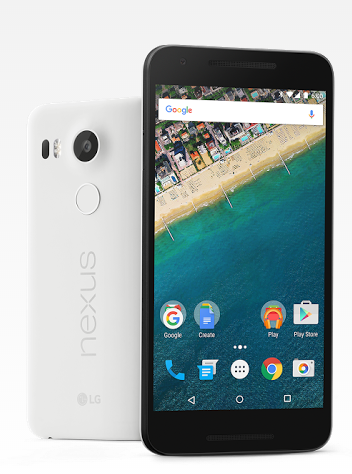 SHOW ME THE MONEY (AND THE LAW)
On 29th September 2015, the Android universe witnessed something historic. Google launched not one but two new smartphones on its Nexus line, namely the Nexus 5X and the Nexus 6P, the latter is now its flagship smartphone. Google also went on to unveil the much awaited Chromecast dongle along with the dainty Pixel C tablet.

I KNOW WHAT YOU DID LAST NEXUS
The new Nexus phones (5X and 6P) are touted to be Google’s “comeback” to the smartly-priced-Android-smart phone market. Last year Google left many Nexus fans disappointed with the launch of Google Nexus 6 that was immensely overpriced for a segment that is already crowded. The Nexus 6 was originally launched at an exorbitant Rs. 44000, something that can easily put off any price sensitive Indian consumer. Looking back Google is making doubly sure that they don’t make the same (expensive) mistakes again.

MARSHMALLOW SWEET
The freshest software update to roll in from Google is the Android 6.0 Marshmallow which will apparently leave you wanting “s’more”. Marshmallow features the (improved) answer to Apple’s Siri, the Google Now on Tap. Here’s how Google defined and illustrated Now on Tap in a blog post: When you tap and hold the home button, Google gives you options that are a best guess of what might be helpful to you in the moment. But if you need something specific, you can also get Google to help by saying “Ok Google” from any screen, and any app. For example, if you’re listening to Twenty One Pilots on Spotify, you can say “Ok Google, who’s the lead singer” and get your answer right away. This sweet update also packs with it a new battery saving feature called – Doze. This nifty battery fix uses built in sensors to figure out when your phone is idle and consequently slow down background processes, syncing or literally anything that drains your battery!
Android backing up and moving between devices just got easier too! Whenever you’re connected to WiFi now your device will back up your data quietly and securely to your Google Drive account so it’s all waiting for you there when you lose/change your phone! 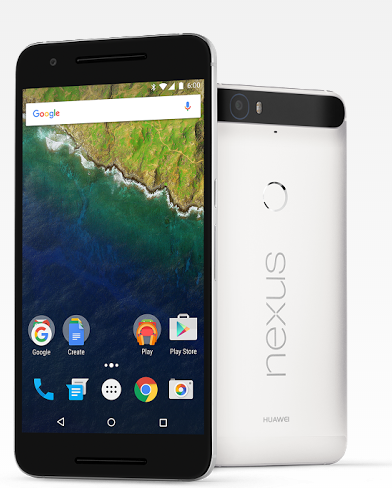 APPS of the MONTH 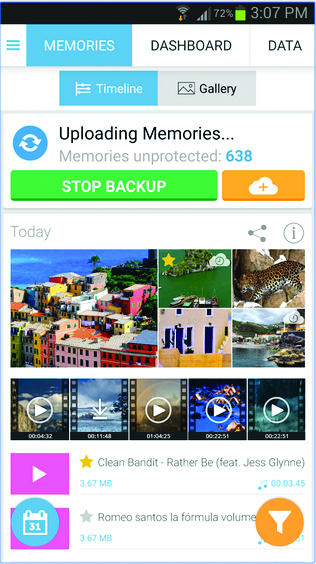 Simple, easy to use and intuitive. Gcloud Backup is ideal for backing up all your photos, videos and media content. The fee version gives you 1GB of backup which can then be expanded with premium
subscriptions. It’s all in the cloud with Gcloud. 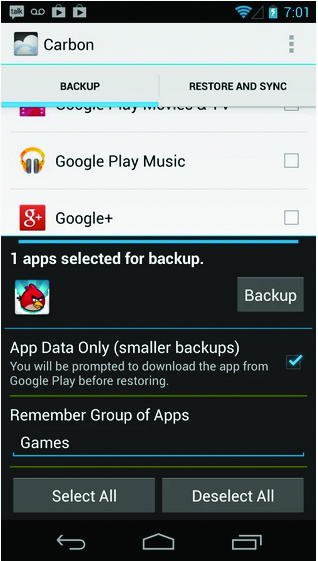 One of the fastest apps for backups on the Android market. With Helium all you need to do is swipe away to start backing up. Helium also lets you sync data between multiple devices, a pretty cool feature for those with a phone, a tablet and a desktop/laptop computer!

Ultimate backup well is the ultimate app for backup for contacts data, sms, apps or other files on your phone. Lets you swipe and start backing up just like Helium. The interface is very user friendly and just about anyone with a smartphone can get started in no time. 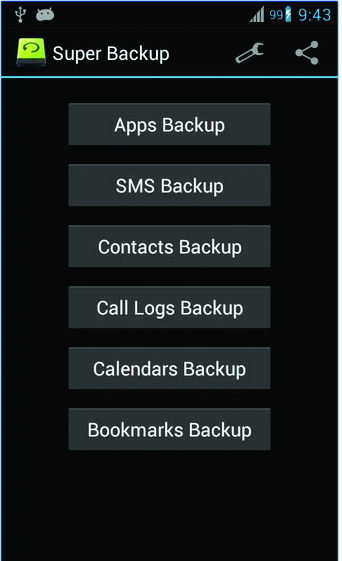 Teamviewer allows you to remote control your PC or Mac from your iPhone or Android and other tablet devices, for free. Enough said.

Great for web developers and anyone who’s tech savvy, Skitch allows you to mark up screenshots, maps, drawings or photos with shapes, text and arrows and share the same with your team. This makes explaining concepts a breeze and can be quite some fun too!