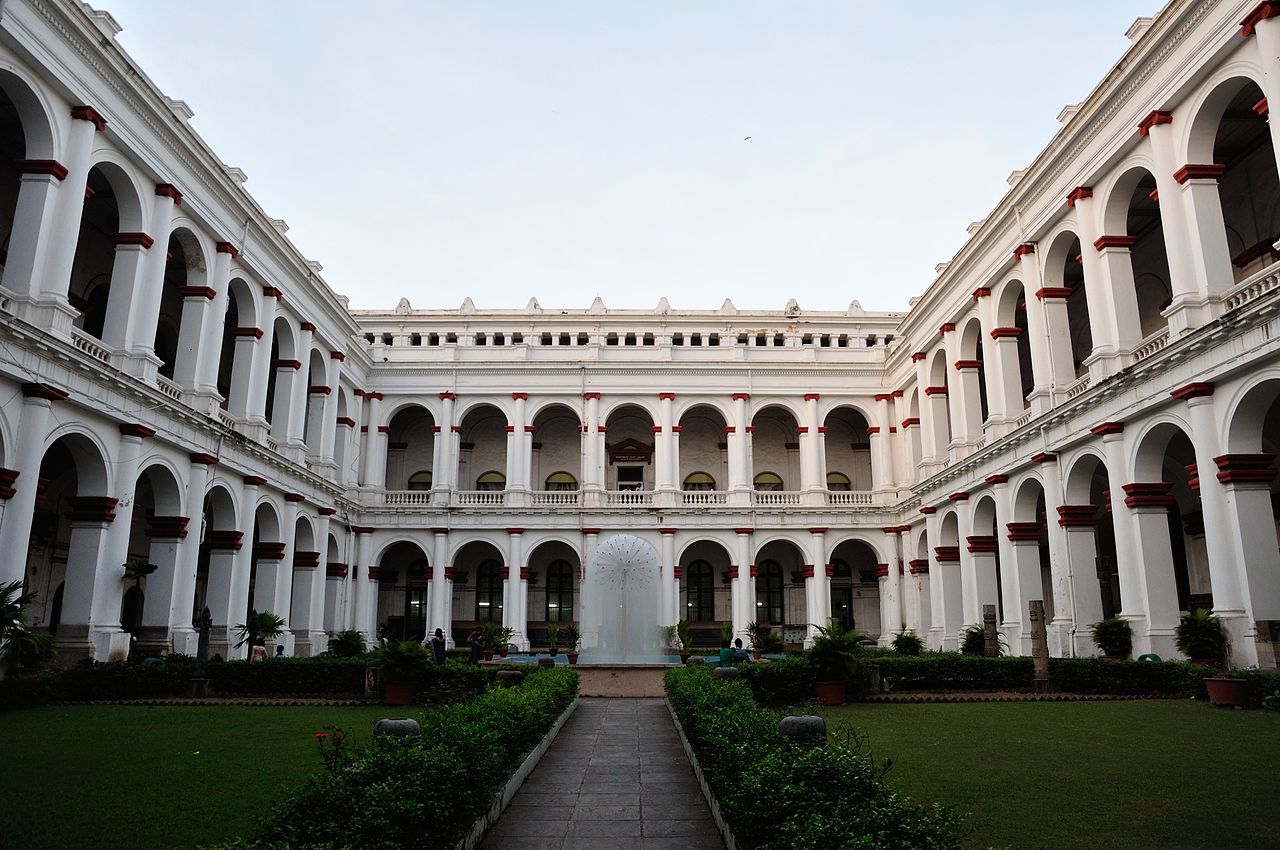 If you haven’t found the time to travel to Kolkata to visit the Indian Museum, you’re in luck because the artefacts will be available for viewing online. The museum will be tying up with the Google Cultural Institute to put up pictures of all their galleries for a 360-degree panoramic viewing online. The museum spans over 10,000 square feet and houses a range of galleries including, geology, zoology, botany and anthropology.

Art aficionados can now view the various prized artefacts from anywhere around the world on the Google Cultural website. The venture has been underway since the inception of 2015, with a Google team from the United Kingdom and USA, who have used special patented camera technology to acquire high-resolution images of the rooms and artefacts at the museum. You can now view some of the museums most prized possessions such as the Buddhist Stupa from Bharhut and Buddha’s ashes, alongside several collections of fossil skeletons of pre-historic animals and meteorites. The museum is also providing gigapixel images of several Indian artefacts, which will allow magnification of up to a thousand times.

Talking to newswire agency PTI, Jayanta Sengupta, the museum director says, “This is the first virtual exhibition we are organising after which all our galleries will gradually be available on the Google Cultural Institute website. This allows anyone to have a walk through the gallery and see it as you do it with your eyes. You can scroll around to see even the ceiling and the floor.”

However, while the museum has made looking at and observing these prized Indian relics, you would think that this would limit the number of visitors to the museum. Speaking about the same, Sengupta says, “Internationally this has been the case. After people see it online they are more motivated to see the real thing and so they walk into the museum.”