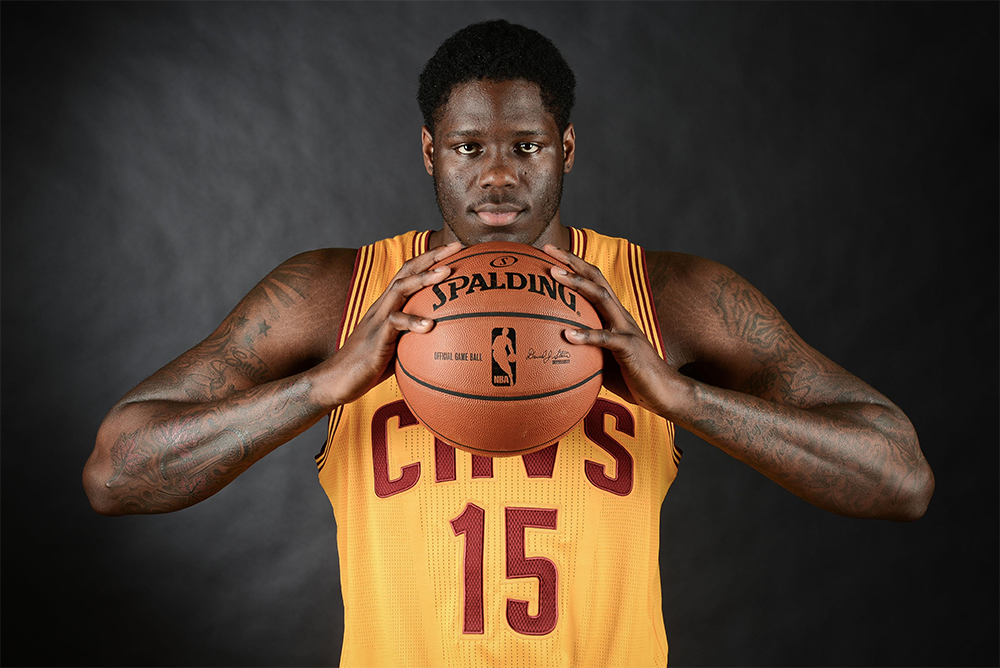 It almost seems redundant to suggest that the No.1 pick in the draft should be on everyone’s radar. However, Bennett is particularly interesting for a number of reasons. Unlike most teams picking No.1, the Cavs are clearly looking to make a run at the playoffs this year (in addition to keeping their cap space open for a certain Miami Heat superstar).