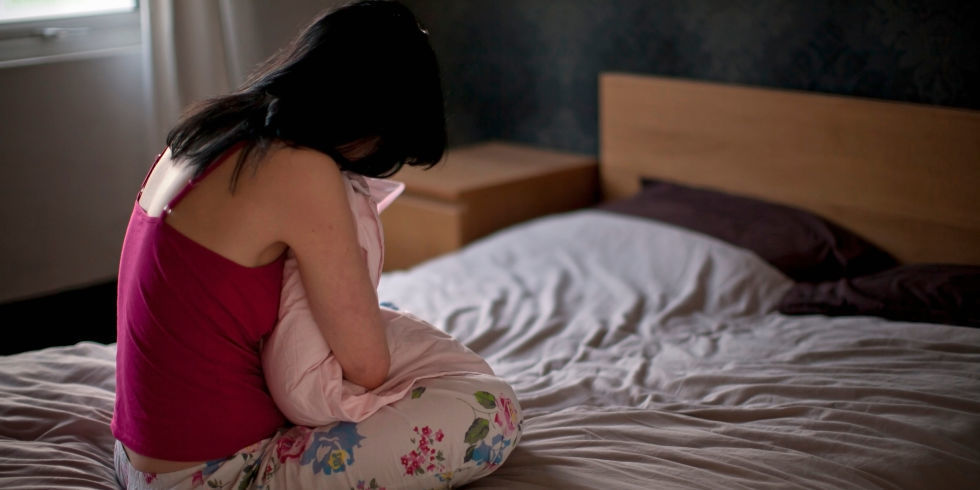 A 15 year old girl was last week a victim of two separate rape attacks in the same day.

The first rape incident occurred in the streets of Mumbai by a teenage Indian boy. She then went to seek professional help from trusted professionals after this incident.

Police arrested the accused, identified as Shambhu Mahato, on Monday morning- 25th Jan- from a locality of the outskirts of the Steel City of Jamshedpur, about 130 km from capital Ranchi. Police also detained 12 fellow security guards, including a woman, for allegedly helping Mahato to easily escape after committing the crime at the Mahatma Gandhi Medical College and Hospital (MGMCH).Police said the 13-year-old victim was admitted to the hospital on Saturday after she was apparently raped by a teenager in the Parsudih area of the city on January 26. At the hospital, it so happened that the security guard apparently accompanied her to the bathroom and raped her. The incident took place at around 7 pm.

When the victim’s mother returned she found her daughter uncontrollably shaking, before she heard about the ordeal her daughter had just gone through.

The irony of this event is that these horrific events happened on the same day that Raghubar Das, the chief minister of Jharkhand,​ had visited the facilities and announced that there would be changes.

Let’s hope these events are an eye opener for the officials of India and they push for a major transformation of the current system so that it helps to address the attitude that many hold towards woman. Because no-one should ever have to go through this even once, forget twice.