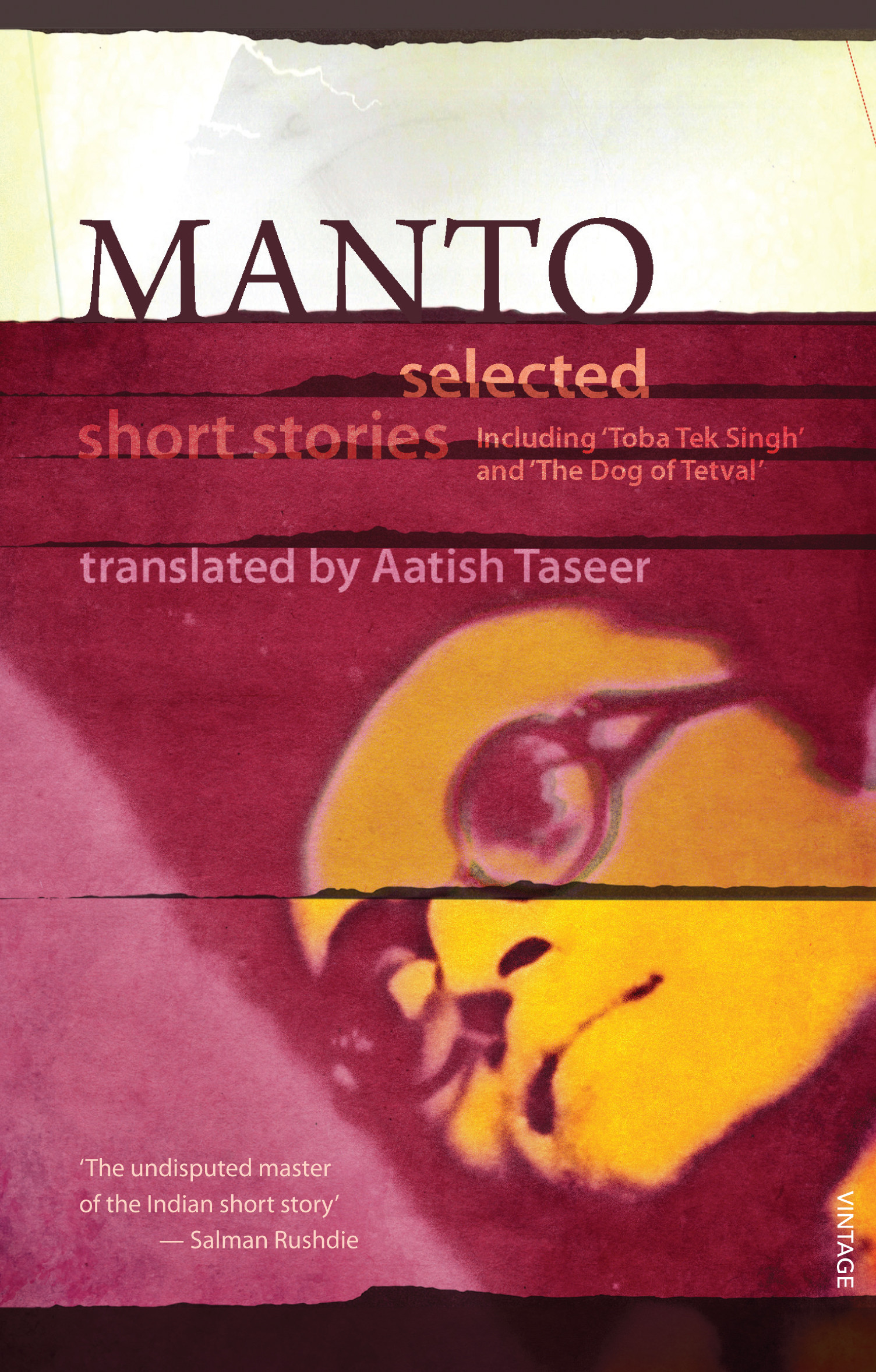 Few years back when I was still in my graduation days, reading up literature from various lands (mostly in translation) for my B.A degree in comparative literature, I remember my professor introducing a class full of us to ‘this author’ by stating that he is the best short story writer from the Indian subcontinent. Years later when I read him again, I realized that best he is indeed, albeit an ignored and neglected one. This is the author who decided to go and settle across the border (Pakistan) post partition for reasons inexplicable and regretted this decision of his for the rest of his life. He died a sordid death at the age of forty two as a Pakistani citizen in 1955. Saadat Hasan Manto, for those who have read his works, the name conjures up images of partition and its gory details portrayed beautifully through words which only he could have chosen, in a fashion unmatched by any of his contemporaries.
His stories are real and unlike; so is he. They are boorish, vulgar yet true. His characters are burnt & charred due to the sufferings that hard times had to offer, yet they have the courage to move on. Speaking out the actual as is has been the hallmark of Manto’s writing. Life is mysterious, lustful, yet haggard and squalid and that exactly is Manto’s world.
This book, Manto- Selected Short Stories has a total of 12 short stories written at different times of his career, translated from Urdu by Aatish Taseer. The book is a good conglomeration of some of Manto’s well-known works (have been staged, translated widely) like ‘Toba Tek Singh’, ‘Khol Do’ together with other lesser known ones, which are gaining popularity only now. One such story is ‘My name is Radha’. Probably written at a time when he was working as a film journalist in the Bombay film industry, this tale beautifully brings out the poignancy of the infatuation/love that a vulnerable new comer feels towards a well-known star, many years older to her, from the same industry.
His stories are often developed through a third-person narrative and sometimes as in ‘Ram Khilawal’ and My name is Radha’, through Manto himself (the writer, donning the narrator’s hat). However, Manto the author is not to be confused with Manto the narrator. He, if anything, is a creation of his own imagination.
In a city like Bombay, where people from different lands come and reside, Manto offers a perspective of his own as an outsider into their lives. The reader can comfortably place himself in these spaces created by Manto and be guided through the lanes and by lanes that he carefully carves out. An extremely talented writer and a very popular film journalist/script writer of his times, Manto as an author has been highly ignored for all these years. There are few readers of his work and those who have read him have done very less to restore his work. Aatish Taseer summarises, “He was not an Indian or a Pakistani writer as much as he was a Bombay writer, and more than India, the city of Bombay must reclaim Manto”. 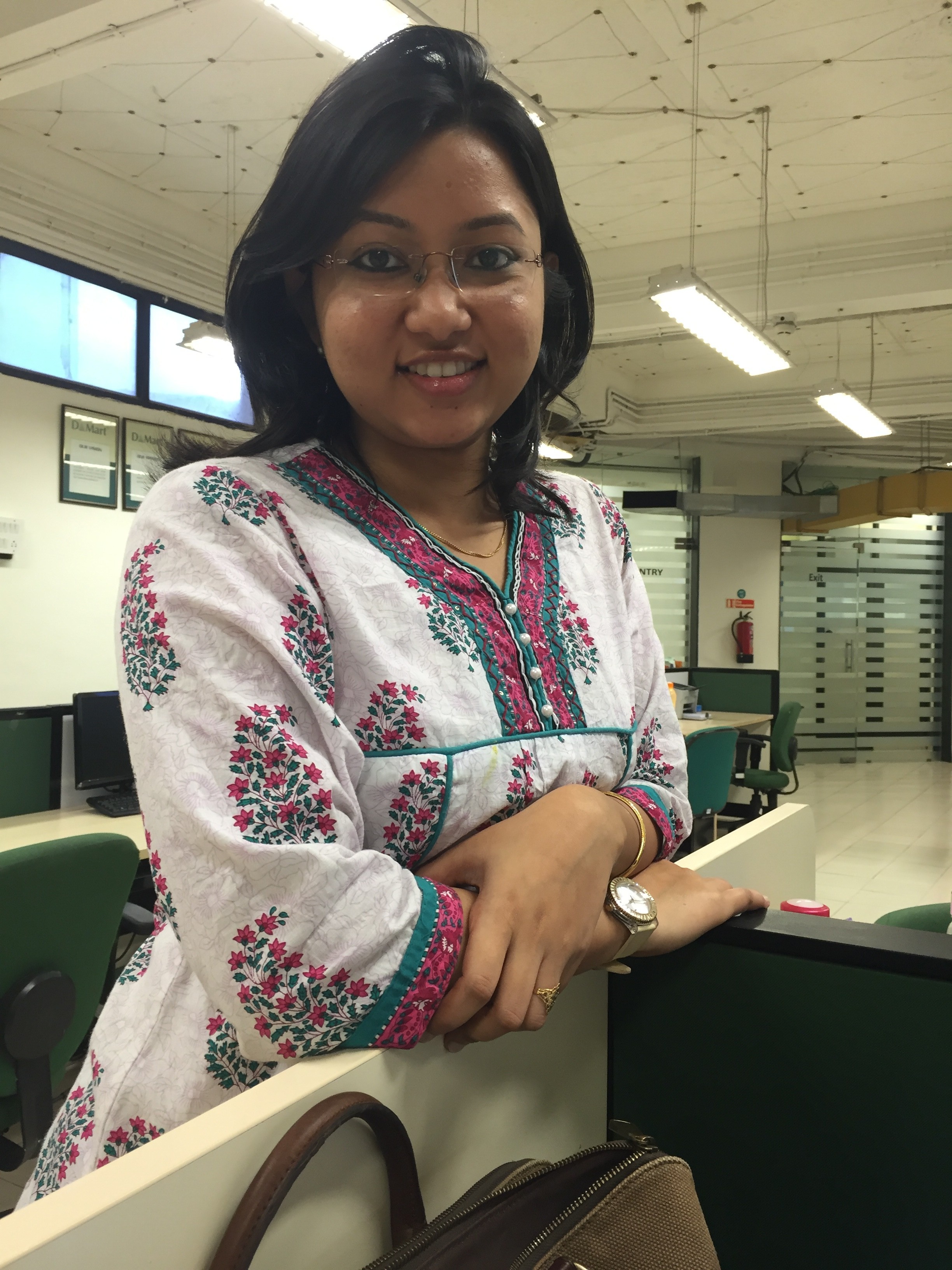 About Puja Roy: PUJA ROY IS AN AVID WRITER AND BOOK ENTHUSIAST. SHE IS CURRENTLY WORKING AS A COPYWRITER FOR AN UPCOMING E-COMMERCE PROJECT FOR ONE OF THE BIGGEST RETAILS CHAINS IN INDIA. SHE STARTED BLOGGING IN 2011 ON BLOGSPOT AND AT HTTP://SPEAKOMETER.IN/