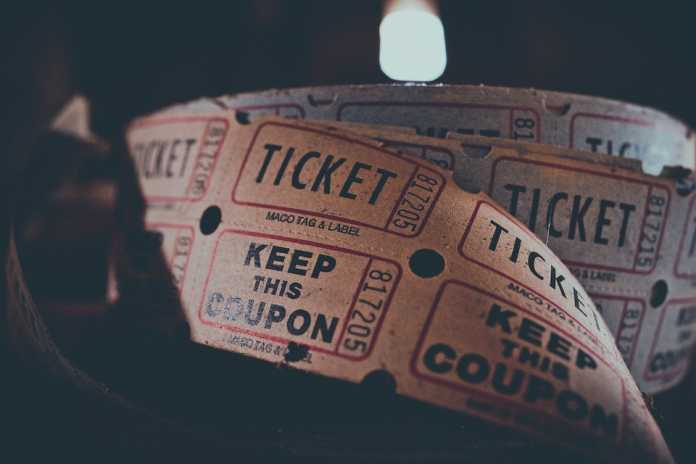 This is because you could have been at home catching up on sleep but instead chose to spend time and money watching a film that didn’t deliver. Not only did that bad movie darken an already trying day, you also have to wake up early for work the next day.

However, if you watched that same movie on the eve of a holiday you are less likely to feel as irritated. You have presents waiting for you, there are delicious treats to be consumed and you don’t have to wake up to an alarm the next day.

For generations, we have been going to the movies on special days and holidays. It is a good way to pass the time and is an activity that you can enjoy with friends, colleagues, family or even alone. From a cultural point of view cinema has always been a fulcrum of our recreational schedule, in both big cities and small townships.

It is not uncommon for people in smaller towns and villages to travel for an hour or more to reach a makeshift cinema. When they embark on this trek after saving up their money, the journey combined with the movie makes the experience memorable.

With cinema screens inaccessible to many townships, movies are being watched on smartphones. So when someone does make the effort to reach a cinema, it often is on a special occasion such as a birthday or a holiday. At which point going to the cinema is not just about the movie, it is part of a celebration. Whether the movie in question is an enjoyable one is just a bonus.

In bigger towns and cities, few people buy tickets at the box office anymore. Purchasing tickets online and through apps is rampant because these digital retail options are highly customizable.

From selecting the seat number to pre booking popcorn and a soda,everything can happen seamlessly before the customer even gets to the cinema. In the same way, these ticket booking apps also let audiences de-select the services they don’t want the cinema to provide.

Just like a two bedroom apartment in Malad will cost much less than an apartment of the same size on Malabar hill; the same seat that costs 500 rupees on a non-holiday, can hike up to the triple digits on festivals. The seat remains the same, so why are consumers happy to pay increased costs?

They even throw in a few extra previews before the film starts wishing the audiences well. So even if the cinema is more crowded than usual and the tickets are at a premium rate, the overall cinema experience is also amplified for the customer, putting them in a good mood.

Going to the movies is the easiest way to pass the time with friends, out of town visitors and spouses. When there is a screen available in a five-mile radius from home, audiences are more likely to pay an additional amount for the seat rather than drive to another cinema further away.

What makes audience reviews far more relevant than critic reviews is candidness and a lack of sensitivity they hold. Instagram comments can be vicious, YouTube comments under movie trailers can be scathing and a moviegoer walking out of the cinema can wreck or rock a filmmakers morale.

This is because most audiences have no ties with the people behind the scenes, nor do they judge a movie from a cinematic point of view. People are heavily influenced by their own moods and mentality and being in a better mood helps them love or despise a film.

Gary Kline, a professional in the field states that Mindsets aren’t just any beliefs. They are beliefs that orient our reactions and tendencies. In a country like ours, mindsets are not just shaped by our immediate surroundings they are often shaped by traditions and time. We associate Diwali with lights, Eid with sweets, Christmas with presents and New Years Eve with celebration. Years of celebrating festivals with certain traditions and rituals condition us to have a more positive mindset on these days of the year.

What we are used to

We associate Eid with Salman Khan movies, Diwali with some others, and even Christmas and New years are up for bidding. Because the allotment of holiday releases lies in the hands of people with considerable influence, audiences go and watch these movies not only because of the fandom, but also because there is simply no other choice.

To democratise ticket sales and provide audiences with a fair variety, movies have to be released in a way that allows all filmmakers and audiences a fair way to interact with each other. So that everyone can benefit from holiday sales, and the engagement value of holiday releases.