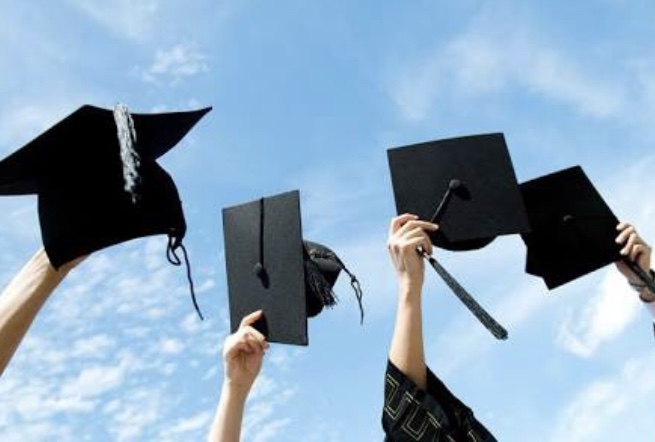 The Central Government announced replacing the University Grants Commission (UGC) with the proposed Higher Education Commission of India (HECI) on June 27, 2018. A similar attempt was made by the government last year by contemplating on implementing HEERA. HEERA stood for Higher Education Empowerment Regulation Authority. But, whether it is HEERA or HECI, the Government intends to dissolve UGC by the withdrawal of the UGC Act, 1956. The Ministry of Human Resource Development (MHRD), determined July 7 as the last day to seek public opinions and suggestions regarding this development.

Educationists and benefactors of the higher education in India have great expectations from the proposed new format of the regulatory body. By the pretext of HECI, these patrons of higher education look forward to completing extinction of the ills with which the earlier avatar of it, the UGC, suffered. They look forward to it becoming answers to the questions raised by the poor regulatory health of the UGC.

HECI is greatly supposed to be the solution to the unruliness of UGC. So many Higher Educational Institutions (HEIs) have mushroomed up illegally and are charging unreasonable exorbitant fees. Now HECI will be empowered to penalize or even shut-down these sub-standard institutions.

The task to help standardize higher education is daunting for HECI. Now each type of HEIs-Central, State, private or deemed – will fall within the purview of HECI. The commission will also be endowed with the rights to formulate rules, regulations, and directives for these HEIs. Therefore, equanimity and similar values on the level of higher education can be expected.

All processes in the new system headed by HECI will be digital. All kinds of information regarding individual HEIs will be available on their websites. One expects availability of full-fledged information of the institutes with such a step. Also, there will be the option of registering complaints through these very websites, if needed.

Another notable feature of the commission will be its structure of cooperative federalism which is expected to produce desirable differences. The commission will have an advising-council, consisting of theHRD Minister, proposed commission’s members, and heads of all states’ higher-education-councils. This feature was lacking in the UGC. This structure is welcome as nearly 70% of universities and 90% of HEIs fall under these states. But still, a want is felt in the structure for a representative each from FEDCUTA and AIFUCTO. They are the teachers’ associations of the Central and States’ Universities.

Answers That are Yet to Be Found

The drafted commission seems to be lacking in several key features. These include the foolproof measures for the act of assumption of office, being the sole representative of various regulatory bodies already in place etc. Most dreaded is the lack of its grant-providing functions.

Before honouring HECI for becoming answers to the questions nagging UGC to date, we shall have to make some important queries. One of such questions is whether the stipulations for the people heading it won’t invite any criticism? This is because any renowned academician and educational administrator can head the commission. The problem lies in the pre-requisite that such a head will simply need to have a proven capacity to found and govern some HEIs. Going by this provision, any influential bureaucrat connected with the education ministry can confiscate the commission to head it. Same is the case for a powerful politician, businessman or an industrialist, then. Those of them who usually own several HEIs or universities will make a claim. The predicament of the HE sector can then be easily thought of!

The Clash of Titans

Next important question is regarding the situation arising with the proposed commission working alongside the already existing ones. There are several regulatory bodies pertaining to various forms of education. All India Council for Technical Education (AICTE), National Council for Teacher Education (NCTE), Distance Education Council (DEC)are a few. What if the interests of the two or more of them clash with each other? For example, imagine the situation when the commission grants approval to open a technical college, but not the AICTE! Hence, to bring all the regulators under one roof is the need of the hour.

The Biggest of Them All

The last and the most important question that needs to be answered is that if the commission will really deliver the long unanswered expectations in face of scrapping up of its money-granting powers? Without empowering it with the punitive powers, bridling of the sub-standard HEIs looks doubtful.

And It Boils Down To

Mere formulating another regulatory body without providing it the punitive measures is akin to giving birth to a toothless tiger. Moreover, the government needs to be on guard regularly, for effective vigilance on the HEIs, through HECI. Lastly, a light control through HECI, coupled with inherent incentives for the HEIs, is the way to revamp the higher education scenario.