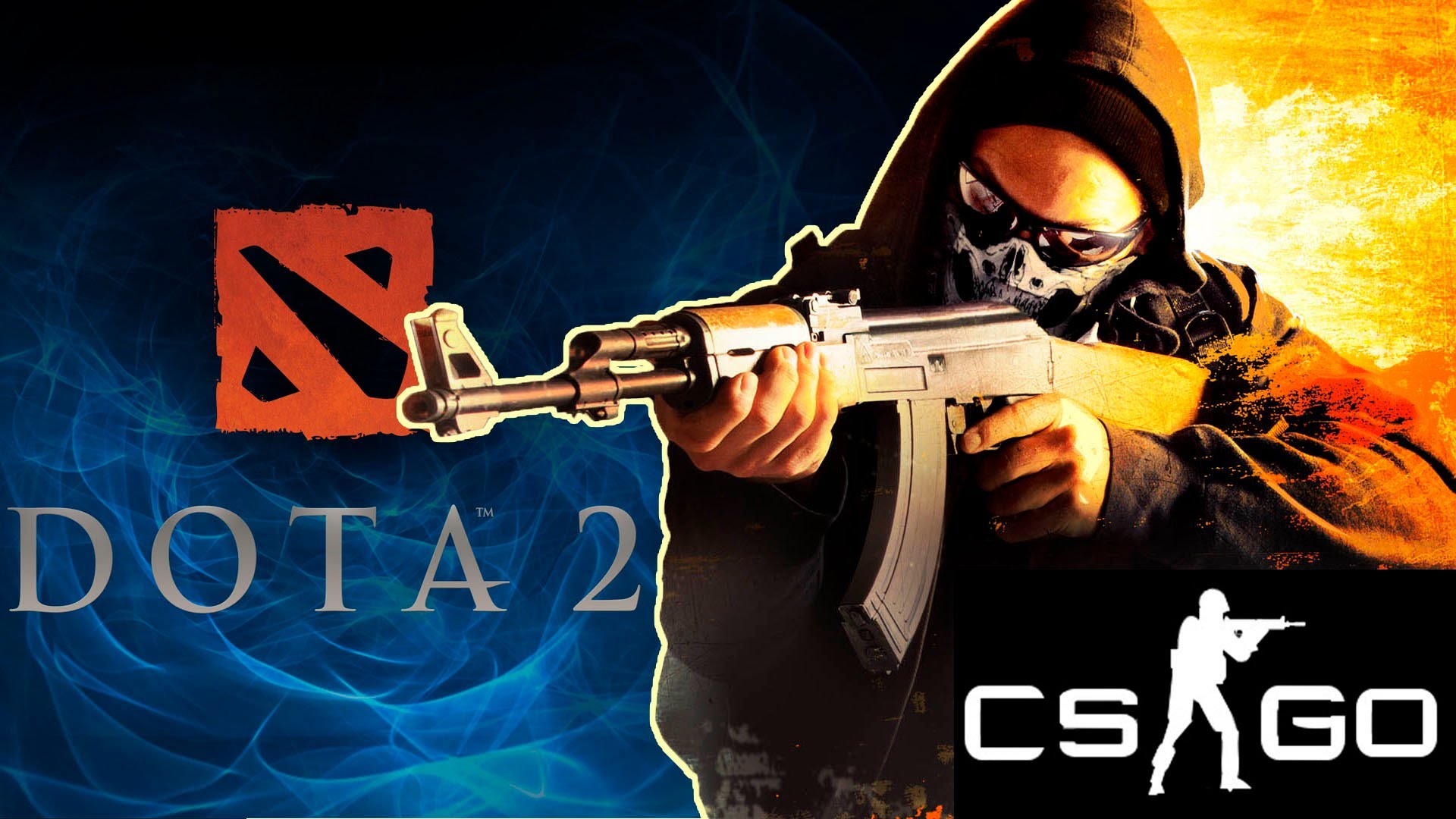 February 4 was a lucky day for gamers in India because it got its first professional e-sports league called Indian Gaming League (IGL).

Indulge yourself in some serious gaming action with IGL now. An online by 20 somethings has been formed with an aim to give Indian gaming lovers a platform to give them access to international gaming tournaments.

“The gaming community in India is small and isolated. But they have the potential and the skills set to compete internationally. Indian gamers lack the infrastructure, too,” said Yash Pariani (23), co-founder of IGL.

The league will run on two portals simultaneously — online, which will cover the combat-based Counter Strike and fiction-based Dota 2 games, and offline, with the console-based FIFA. “We will host weekly events at Hoppipola (Khar and Powai outlets) for the online league, so that the gamers can meet each other and a stronger community can be formed,” said Gilani. For FIFA, a monthly event at the Intercontinental Hotel, Marine Drive, will be organised.

Paiani said, “We will provide the consoles and all other hardware required.”

Your time has begun, gaming freaks! All you have to do is register on iglnetwork.com

Win with #GrabTheCup the Cricket Fantasy Game this T20 season!