Why must one conform to the norms of society and ignore our personal feelings?
Nisha JamVwal stresses about how it’s time we change our narrow minded views 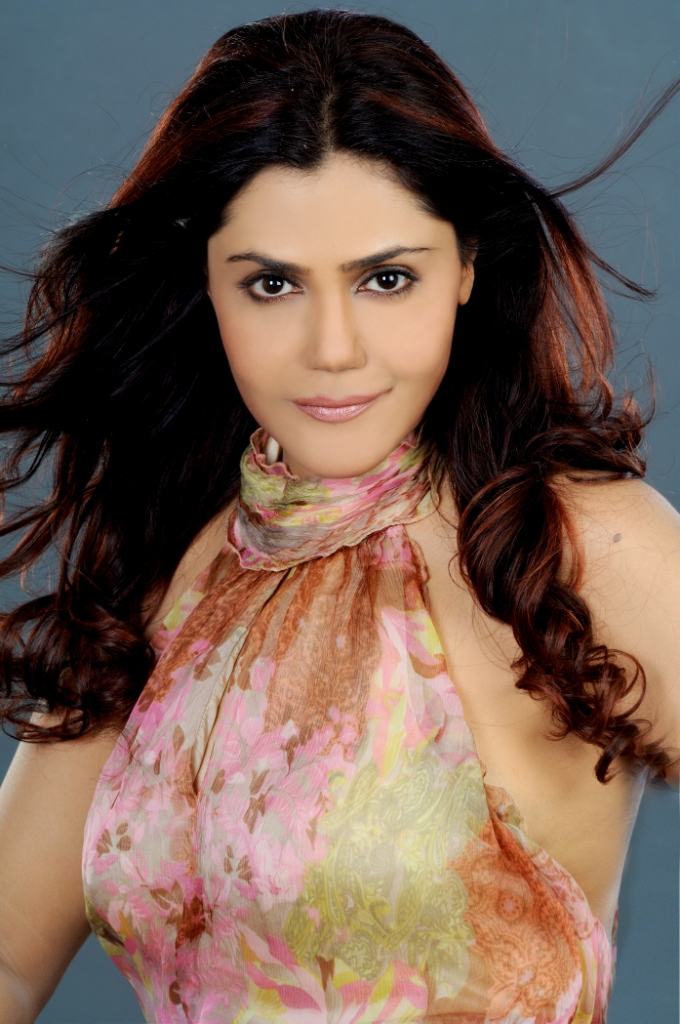 With a country raging forward in the global scenario, I wonder how we hope to be recognized as an inclusive force if we wear blinkers about very real and tangible factions of our society. The relationship of a gay couple is indeed very genuine and tangible. I studied design at school in California, the home of free love and relationships. It is beautiful to see different manifestations of love, without apology or shame only to return to a country where gay marriage is a legal crime. I have close friends who have alternate preferences -gays and transgender and I know them to be good friends, sensitive, caring and decent in demeanor as anyone else and very very creative. Do you not feel they have a right to seek a life of caring, companionship and fulfillment just as much as all of us? I feel narrow minded concepts have had their day – relationships of love, sex and marriage are personal preferences and should be allowed a freedom of choice between two consenting adults.
In India, the Supreme Court ruled Homosexuality as a criminal act (Sec 377) of the Indian Penal Code -the archaic 377 instituted by the British in 1861 – but this is against what India stands for. The bases of our nation’s founding principles are equality, justice and a fair life for everyone, regardless of sexuality, creed, and identity. Pluralism and liberalism was part of our civilization where diversity signified us as a people in India, long before equality was touted by philosophers. Primeval ideologies have no place in the modern world where gay relationships and marriage are accepted and championed.
If we want to be a ‘global power’ we must legalize gay marriage at the start of 2016 and banish 377 dwarfing a liberal nation which had recognized and allowed gay relationships as is acknowledged by Indian Historians. Conservatism and dogmas are dwarfing our liberal nation with people like Baba Ramdev championing stunted thought and regressive hate mongering.
By marginalizing gay relationships and making it unacceptable in society, the very practical issue is that they will anyway exist and do what they need to do to live but we will lose out on their contribution to our society. Significantly large sections condemned to degrees of depression, guilt, humiliation and subterfuge stunts society, where they may be an intelligent, productive contributing sector that find themselves unhappy misfits and outsiders. Worse still they may be struck with clinical, psychological or psychiatric conditions and lead tortured lonely lives. Moral policing has its place but it’s a broadminded world. I do believe that it must be a live and let live world. It’s alright for people to be inclined towards different partners to the majority norm and this is hardly reason enough to oppress and suppress their potential towards happy productive lives. Even the country suffers manpower loss due to the psychological and humiliating loss of productivity. Pursuit of happiness and freedom of choice when it does not infringe on the wellbeing of others is a right. And one cannot dictate relationship choices upon anyone but oneself.
Without gay relationship coaching and help available to society, a gay individual has to often live his entire life without a companion, due to the social stigma and guilt piled upon him. It is rare for him to find fulfillment and love until he is able to shake away the limiting beliefs piled upon us by a misguided society that speaks of ‘preserving’ a misinterpreted past culture . Once again I refer to communication as being the most powerful tool in a relationship. To communicate and use the right body language to connect work in seeking and finding a fulfilling relationship, whether it is a male, female or same gender relationship. The most important path to follow with a same gender relationship is to be honest about it. The worst track is to marry the opposite sex to please one’s family when under pressure instead of going with one’s biological reality in order not to ruin one’s own and the other person’s life.