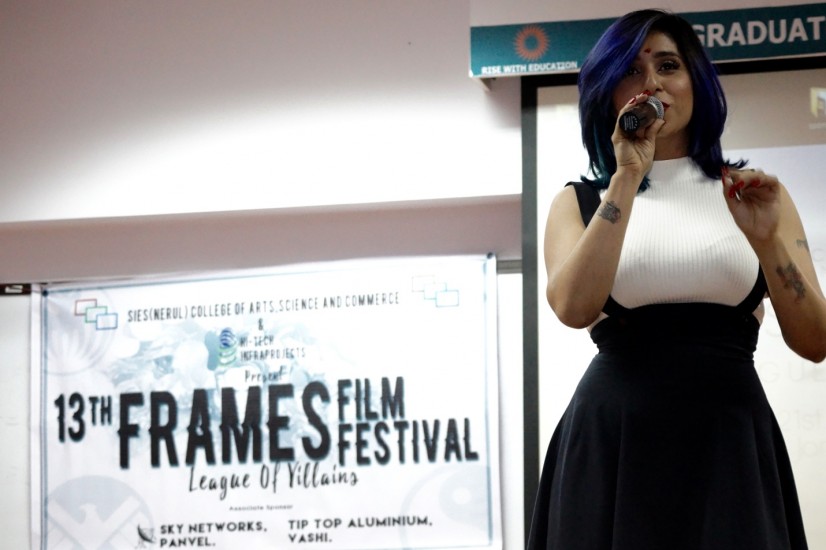 Venue: SIES Nerul
Date: 21st – 23rd January
About: It is one of the largest undergraduate film festivals in India. The theme for this year was “League of Villains” which aimed to celebrate the phenomenal and sacrificial acting of villains worldwide. The fest was honored by Chief Guest, Jackie Shroff. The very first day of Frames Film Festival was allotted for the screening of short films .The second day was allotted for Documentaries and Ad films and the third day observed the screening of Animation and Music videos.  For Frames there is no end and there is no beginning there is only infinite passion of film making . 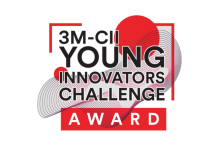