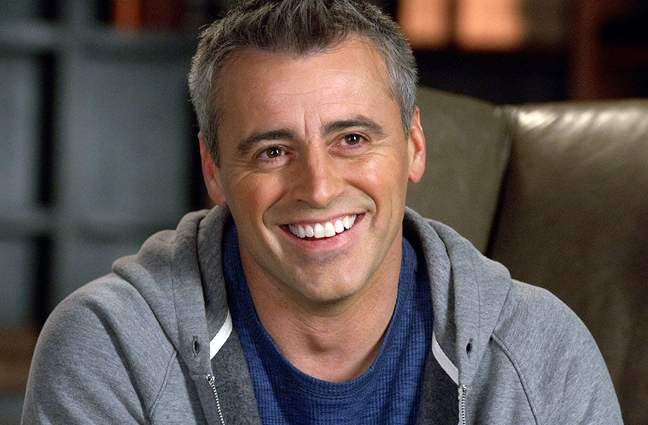 Matt LeBlanc has won accolades for his performance in a number of sitcoms, but his most notable role was that of Joey Tribbiani in ‘Friends’, a character that stayed with him long after the show ended.

On the occasion of LeBlanc’s 50th birthday, we bring to you facts about the character on one of the greatest shows in American television history that catapulted him to stardom.

Initially, Joey and Monica were supposed to be love interests on the show. But after Chandler and Monica’s fling in London, fans loved the idea of the two of them so much that the writers decided to write their relationship into the show. Joey has had the most number of flings, totaling to an astounding 17 flings across the series.

Joey played Dr. Drake Ramoray in the fictional version of the soap opera ‘Days of our lives’. On the actual show, the character is played by Jennifer Aniston’s (Rachel) father John Aniston. Joey’s white dog statue originally belonged to Jennifer Aniston, who received it as a good-luck gift from her best friend. When Matt LeBlanc first auditioned for the role of Joey, he had only $11. He bought himself a hot dinner with his first paycheck. Matt LeBlanc’s salary multiplied by 50 times over the course of the show, as did the rest of the cast’s.