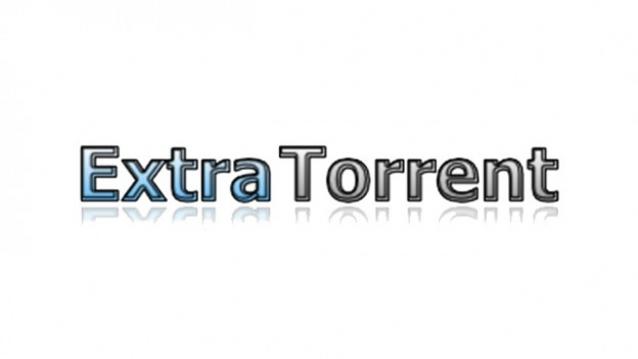 After the shutdown of Torrentz.eu and Kickass Torrents, it is time for torrent community to say goodbye to the second most popular torrent site in world, ExtraTorrent. The news came after the site was facing some down time over the weekend; the site announced it was shutting down via a brief message on its homepage –

“ExtraTorrent has shut down permanently”

‘ExtraTorrent with all mirrors goes offline.. We permanently erase all data. Stay away from fake ExtraTorrent websites and clones. Thx to all ET supporters and torrent community. ET was a place to be….’ 17 May 2017”

ExtraTorrent was found in November 2006, making it one of the oldest BitTorrent sites around. It became world’s second largest Torrent Index after The Pirate Bay, in last 2 years with millions of daily visitors.

TorrentFreak, reached out to ExtraTorrent operator SaM who confirmed that this is indeed the end of the road for the site by saying “It’s time we say goodbye,” without giving any further details about its closure.

In November 2015, ExtraTorrent lost its 3 of the domain names it used for mirrors, although it ended up quickly by replacing them with new ones. In March 2017, the sites’ main name was shut down by its registrar. Although the backup domains continued to function. It is possible ExtraTorrent decided enough was enough.

We may never know the cause of the shutdown, but it is likely that legal pressure played a role. Either the administrators were threatened or they were tired of playing the cat and mouse game. All ExtraTorrent Domains redirect the same message.