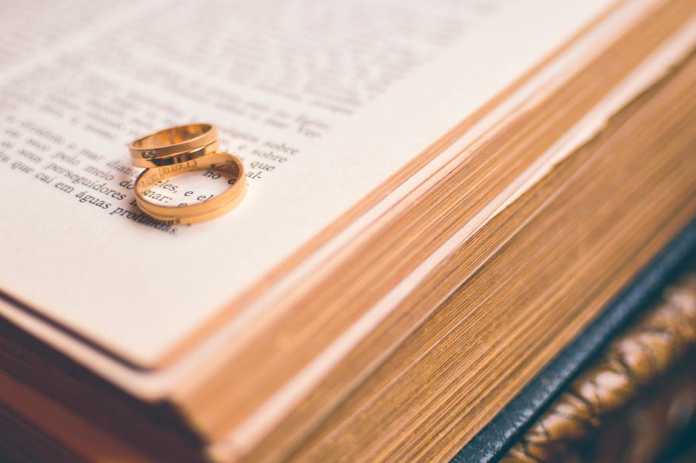 Arranged marriage has evolved a lot over the years and in urban cities more people are choosing arranged marriage rather than being forced into it. In the metro city circles of American degrees and European handbags, arranged marriage in the 2010’s seems like an odd fit but one that is working out well for many people, a bit like molecular gastronomy at trendy new restaurants.

Sure the basic concept is unchanged- two individuals being introduced through family or relatives with the hope to find love- but the plating up is contemporary and impressive.  You can meet many different people before you narrow down on ‘the one’ and you can also take as much time as you need before you make the decision.

If by a certain age someone is unmarried and single, certain speculations are made – something is wrong, why are you still single? Isn’t online dating a version of arranged marriage? What is the difference between being introduced to someone through your family instead of friends? If you don’t marry by a certain age all the good ones will be gone!

Even if we were to assume that finding a spouse is like Zara’s end of season sale and you must find your size while stocks last- life is unpredictable and who knows what’s in store anyway.

In a time where most young men and women are launching their own companies and running successful businesses, trusting someone with such a major decision seems retro. Realistically if you are an urban youth that is working and living life on your own terms, chances are you are acquainted with heartbreak as well. For many that have been once hurt and are now twice shy, letting friends and family do a little matchmaking might be a logical choice because they will have your best interest at heart.

For a large part of the Indian population freedom of choice, while selecting a spouse is restricted, most women in rural areas have virtually no say before or after marriage. Oftentimes parents will have decided the marital fate of their children when they are still infants. In contrast, for the liberal and pseudo-liberal urban families arrange marriage is a viable option to depend on but unfortunately even that can’t guarantee happily ever after.

In a 2013 survey, 74 % Indians voted in favor of arranged marriages perhaps frivolous hook ups and damaged relationships have discouraged us from being capable of trusting ourselves. After all, heartbreak can cause self-doubt in the minds of even the most intelligent adults.

And what does it take to whip up a successful marriage anyway? Must each candidate check out all the boxes of being nice, successful and family oriented in order of priority? Must their names be compatible enough to create a cute hashtag for social media?

In an age where people exit and enter each other’s lives with no warning, how a happy couple first met is probably unimportant. Even the most open-minded, privileged people can choose arranged marriage and even the most humble residents of small towns can have an against-all-odds love marriage.

No one wants to eat the same home-made food everyday, but as we age and live independently, the value of homemade food increases. If the same homemade food is dotted edible flowers and doused in nitrogen fumes then it starts to feel like a whole different meal altogether. A deconstructed jalebee or a paan sorbet with honey foam may seem like an upgraded version of the food we have been eating for years, or maybe a jalebee is a jalebee regardless of the shape it is presented in. Ultimately, reality lies in the eyes of the beholder and it takes all types of people and marriages to make a world. 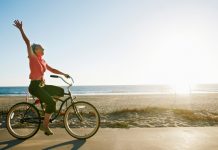 Live A Sustainable Life In An Absolute Cool Way 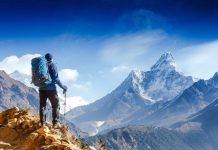 ‘Trek Train’ Yourself To Have A Fulfilling Experience 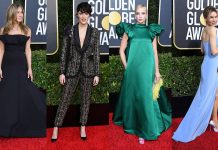 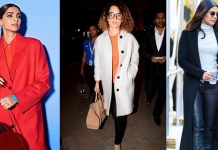 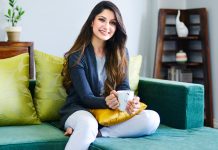 Studying/Working In A New City? Renting Furniture IS The Best Way To Feel At Home