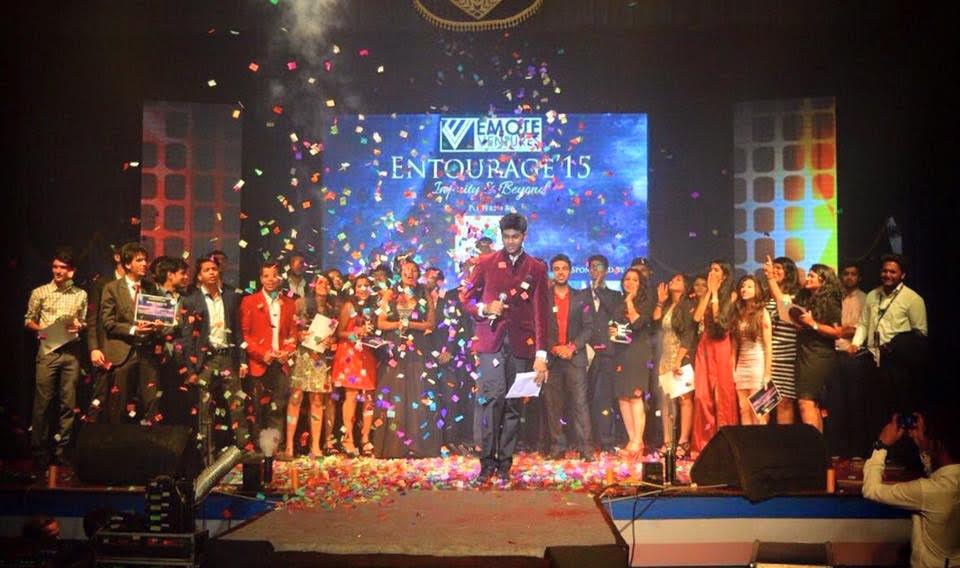 Entourage is an inter-collegiate festival organized by students of the BAF, BBI and BFM courses of Jai Hind College. Established in 2008, it is slated for December 1st, 2nd and 3rd, 2016 at Jai Hind College, Mumbai.With over 50 local and 10 national colleges participating, this festival will have three days of activities – Sports Day, Academic Day, and Cultural Day. 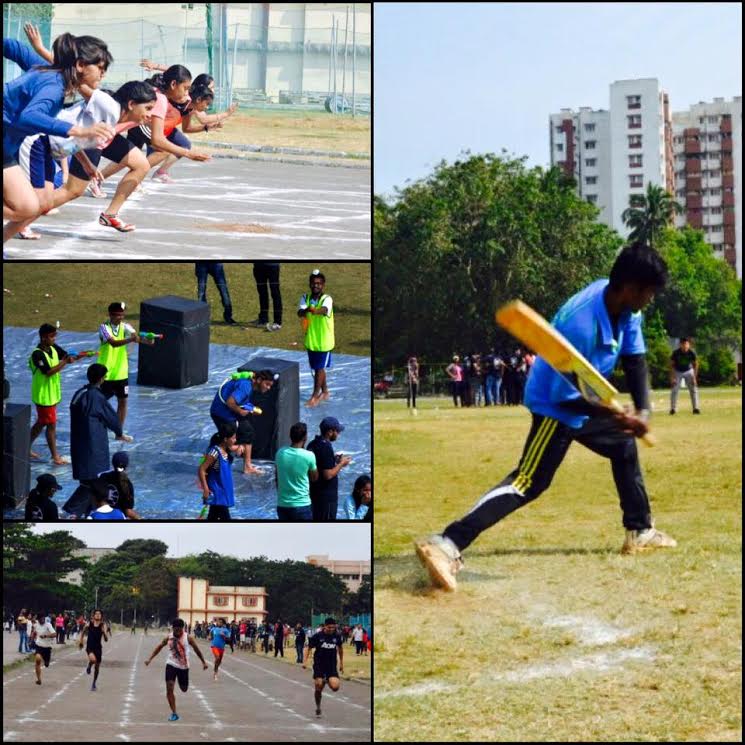 The theme for this year’s festival is ‘Burn To Emerge’. Banking and finance students from various colleges in India will come forth as active participants. The creative and unconventional extra-curricular competitions are designed to help students exhibit their skills and knowledge in sports, fine arts, literary arts and performing arts.

Entourage holds pre-events and CSR activities through the year, as a build-up to the main event.  In 2014, an event called Pyaas aimed to generate income by selling drinks across the city. The same year, in one of the biggest marketing events ever carried out by a college, the Entourage logo and the Jai Hind College logo were both projected on the Air India Building at Nariman Point. Last year, an event called Comedy Therapy starring comedians Kanan Gill and Sorabh Pant was organized to raise funds for the drought-affected farmers in Maharashtra.

Four pre-events were organized this year. April saw two social initiatives taking flight – ‘A Click of Colours’ and the ‘I for India March’ (IIMUN). Flash mobs across the city’s prime locations were held in August. In September, The Entourage Football Championship (EFC) saw students from the city’s best colleges compete for the cup. Entourage volunteers celebrated Children’s Day on 14th November with the children of Lions Club of (Bombay) Gateway.

This year, Entourage promises to be an exciting treat for all!