In October 2018, the state of Odisha was hit by cyclone Titli, however, the state got lucky after Titli changed its direction towards the northeast.

But it was only seven months when this “nation’s disaster capital” was again hit by one of the most severe cyclones in 118 years.

Cyclone Fani (pronounced as Foni) got its name from Bangladesh, which means “hood of a snake”.

The cyclone hit the east coast on Friday with winds speeding to 200km/h. It destroyed 2,000 homes and flooded 36 villages in Odisha. The state witnessed continuous water shortage and power cuts for days.

The situation could have been worse if the state authorities had not suspected the cyclone beforehand and taken the required measures.

Naveen Patnaik, CM of Odisha dealt with cyclone Fani by announcing complete evacuation in the coastal regions. “A record 1.2 million people were evacuated in 24 hours”, he said to Daily Hunt on Saturday.

The cyclone Fani was expected to batter regions in West Bengal, but it got barrelled into Bangladesh on Saturday, after leaving a trail in India.

The Indian Navy and Indian Air Force were on their toes all this while. From setting up relief camps and community kitchens in villages to evacuating millions of citizens, the defence did a remarkable work during the cyclone.

Prime Minister Narendra Modi visited Odisha today as he conducted an aerial survey to assess the destruction and loss caused by Cyclone Fani.

PM said to the press in Hindi, “I want to tell the people of this country that the way the citizens of Odisha and the fishermen and women followed the government’s instructions was commendable,”. He appreciated how the state government managed to avoid heavy losses even when communication between the state and people was weak.

The United Nations also praised India for its early warning systems and rapid evacuation of more than a million people, which helped minimise the loss of life from the deadly cyclone.

“Instead of it being a tragedy of humongous proportions, we are in the process of restoring critical infrastructure. I thank the 4.5 crore people who have made this possible,” Patnaik said to United news of India.

Post-Monsoon Cyclones are a common headline in Odisha but cyclone Fani was an unexpected pre-monsoon storm. It was the first one in 43 years to hit Odisha and the fourth one to hit the country’s east coast in the last three decades. 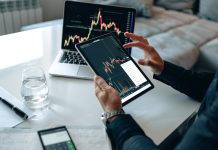 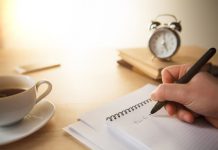 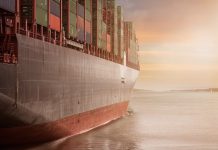